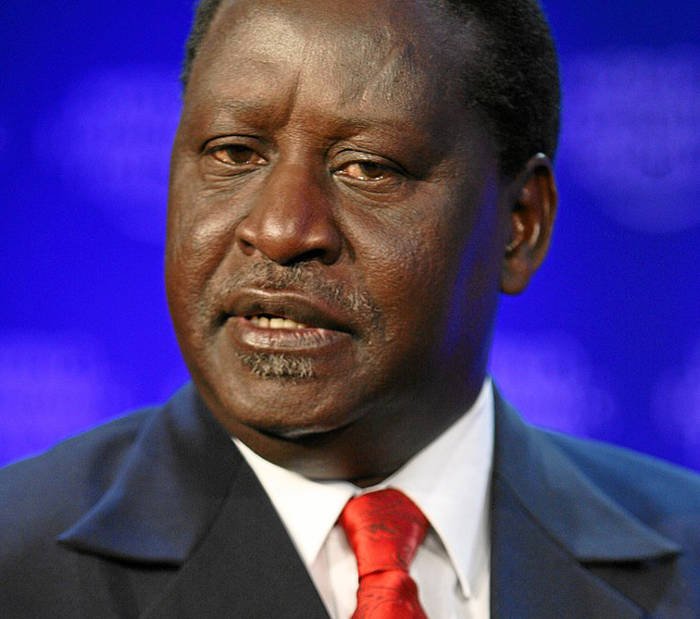 Kenyan opposition has postponed plans to swear in its leader Raila Odinga as an alternative president, easing political tensions and opening a window for possible talks with the government of President Uhuru Kenyatta.

Opposition coalition National Super Alliance Coalition (NASA) had planned to publicly “inaugurate” Odinga at a rally on Tuesday, Kenyan independence day, in what the attorney general said this week would be an act of treason.

Kenyatta was re-elected as Kenya’s president with 98 per cent of the vote in a repeat election held on Oct. 26 which Odinga boycotted.

He had beaten Odinga in the original poll, held in August, which was nullified by the Supreme Court on procedural grounds following opposition allegations of vote-rigging and other malpractices.

NASA said in a statement it would postpone the swearing-in after “consultations and engagement with a wide range of national and international interlocutors”.

It did not specifically name any mediators involved in the talks.

The coalition said it would be announcing a new date for the swearing in ceremony and the launch of its People’s Assembly “as well as a more vigorous and prolonged resistance”.

The plan to install Odinga as an alternative president had threatened to exacerbate rifts opened by an acrimonious election season that left more than 70 people dead in political violence.

The U.S. had also urged opposition leaders to work within the law and avoid actions like the proposed “inauguration ceremony.”

On Dec. 7, Kenya’s Attorney-General Githu Muigai warned that any attempt to hold a parallel swearing in of a president would amount to treason.

Such an inauguration, he said, would worsen the rifts opened by an acrimonious election season, when more than 70 people died in political violence.

Muigai said unless a candidate was declared the victor in an election by the Independent Electoral and Boundaries Commission and the swearing-in was conducted by the Kenyan chief justice.

“The criminal law of the Republic of Kenya stipulates that sort of process is high treason.

“It is high treason of the persons involved, and any other person facilitating that process.”

Under Kenyan law, treason is punishable by death.

“These institutions are unconstitutional they are illegal, they are null and void.

“The persons involved in their creation are involved in extra-constitutional activity and may be visited by the full force of the law,” he said.

The Supreme Court nullified the result, and a repeat election was held on Oct. 26. Odinga boycotted that vote, saying reforms needed to avoid “illegalities and irregularities” had not been made.

Related Topics:KENYA"S OPPOSITION
Up Next