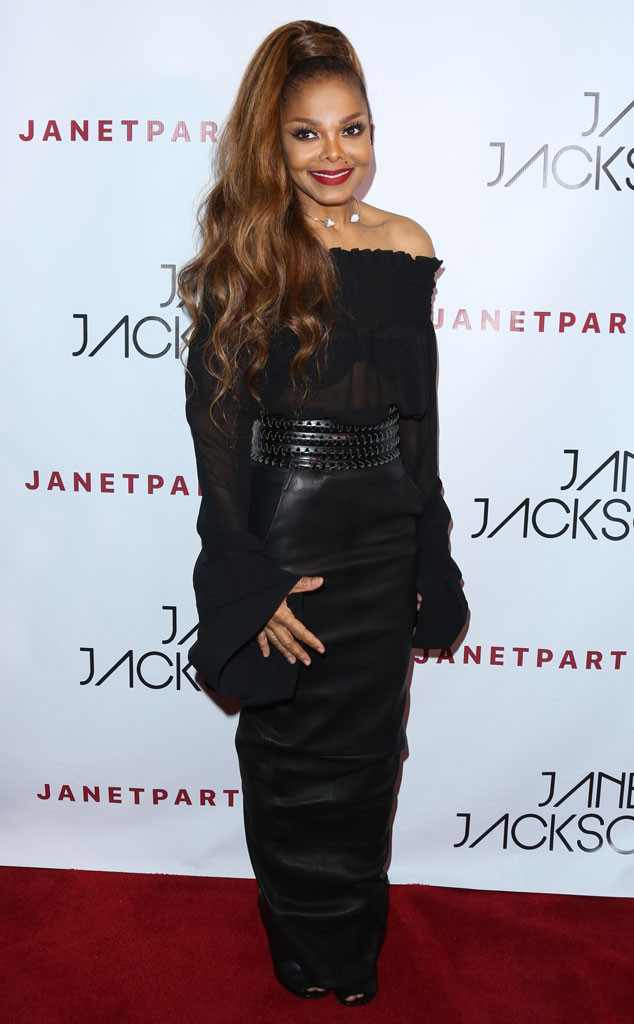 I have this friend who for as long as i have known him, always wanted to join the #fitfam and take selfies of his bare chest while holding a dumb bell.

The vision was clear, and he had written it on the tablet. But two things however, would not let him be great.

One, he had man tits and a pot belly.

But he can go to the gym and turn all those fats into muscles, right?

Wrong. My friend was too lazy and could not say no to food. He lacks the discipline that is necessary to achieve the bod he always desired. But I am hoping he learns a thing or two about getting into shape from Janet Jackson.

See we knew Janet Jackson was a pro while performing on stage, but what about when it comes to her health and fitness?

Less than a year after the singer gave birth to her first child, we learnt more about how the new mom got back in the gym and best shape of her life.

With help from trainer Paulette Sybliss, Janet has lost about 70 pounds.

“I started training her about six weeks after she had Eissa so about March we started. We had a very vigorous training schedule,” Paulette revealed to E! News exclusively. “We were training a minimum of four times a week and the sessions were never less than 45 minutes, no more than an hour. Very intense, though. Very intense training.”

While Janet’s initial goals were to purely lose weight, her trainer wanted the singer to add some lean muscle especially with a major tour on the schedule.

Hey, Ebuka, are you reading this?

And for any of you who wants to get into shape, I could be your Paulette Sybliss.

How to turn your adversity into success