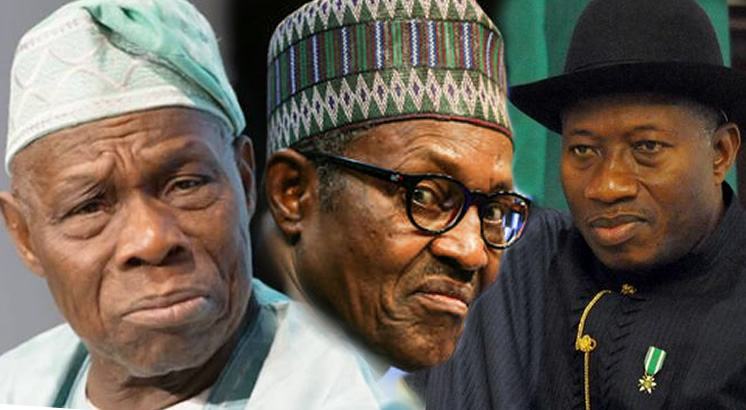 Former President, Olusegun Obasanjo, has said the President Muhammadu Buhari-led government and that of his predecessor, Goodluck Jonathan, paid ransom to kidnappers and bandits, but denied it.

The country has recorded a series of mass abductions, with students being the victims in recent times.While the kidnappers often demand ransom for the release of the abductees, several stakeholders have differed on whether they (kidnappers) should be negotiated with and paid ransom or not.

Speaking on Wednesday when he played host to members of the Tiv Professionals Group (TPG) in Abeokuta, Ogun state, Obasanjo said governments have been paying ransom but denied it.

He, however, said the issue of kidnapping must be addressed with carrot-and-stick approach, adding that payment of ransom encourages the crime.

He added that if ransom will not be paid, the situation has to be dealt with using other methods.

“Some people are still reaching out, and hoping that lives can still be saved. But a situation whereby anybody thinks paying ransom is the way out, that person is folly. He is a folly,” he said.

“Government has always paid ransom. Not only this government, even during Jonathan. They paid ransom but they denied it.”