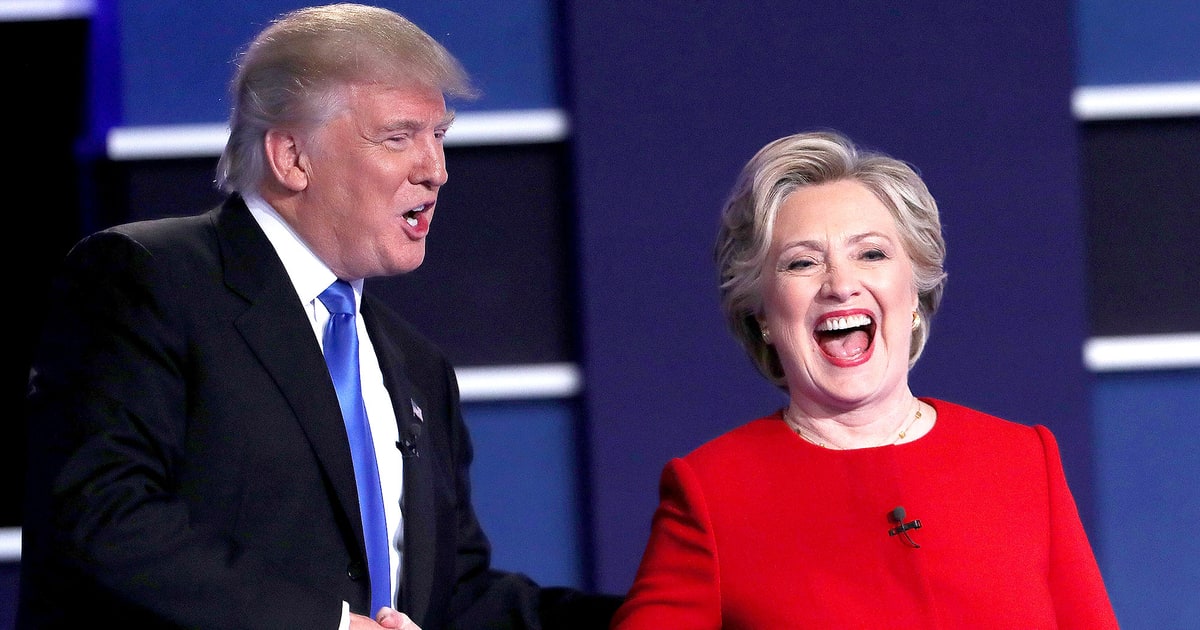 Former US Secretary of State, Hillary Clinton has given a personal insight into why she lost the 2016 presidential election to Donald Trump.

She made the revelation in her new book titled ‘What Happened.’

According to the Washington Post, publishers of the book, Simon & Schuster, the book will be quite personal and would also be a “cautionary tale” about Russia’s interference in the 2016 elections.

In the introduction, Clinton is reported to write; “In the past, for reasons I try to explain, I’ve often felt I had to be careful in public like I was up on a wire without a net, now I’m letting my guard down”.

Clinton has attributed her defeat to various factors, including a letter from former FBI Director James Comey saying that the FBI had looked into her private mail and nothing new was found.

According to Simon & Schuster: “Now free from the constraints of running, Hillary takes you inside the intense personal experience of becoming the first woman nominated for president by a major party in an election marked by rage, sexism, exhilarating highs and infuriating lows, stranger-than-fiction twists, Russian interference, and an opponent who broke all the rules.

“In these pages, she describes what it was like to run against Donald Trump, the mistakes she made, how she has coped with a shocking and devastating loss, and how she found the strength to pick herself back up afterward”. Clinton’s defeat has already borne many best sellers including “Shattered by Jonathan Allen and Amie Parnes, and Susan Bordo’s “The Destruction of Hillary Clinton”.

The book is set to be released September 12.