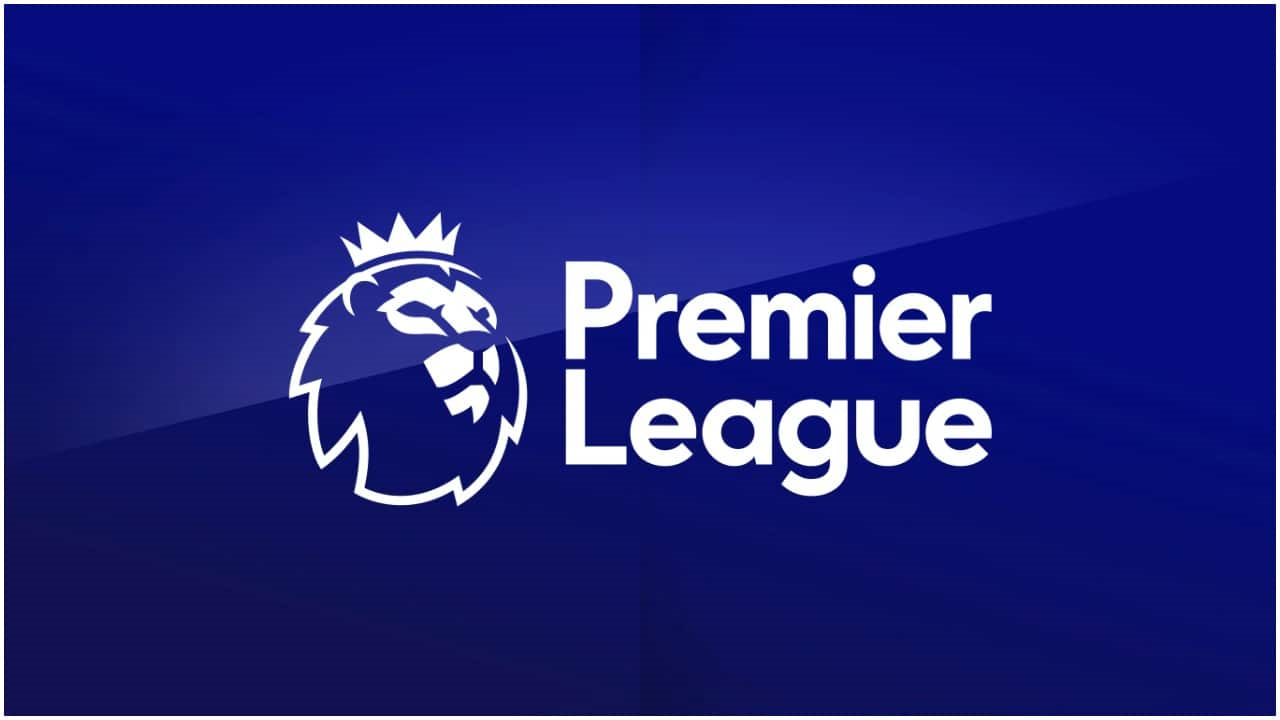 As the Premier League season draws its curtain, the FA look to wrap it up with the season award, and in respect to it, announced on Friday the nominees for its season awards.

Part of those categories has to do with the Premier League Player of the Season and also the Premier League Manager of the Season, with nominees such as Kevin De Bruyne of Manchester City, Jarod Bowen of West Ham, Saka of Arsenal, Mohamed Salah and Trent Alexander Arnold of Liverpool along with Heung min Son of Tottenham in the running for the Player of the season, while managers like Jurgen Klopp, Pep Guardiola, Patrick Vieira, comprise a list of 5 managers shortlisted for Manager of the season.

The complete list of five managers nominated for the award are Brentford’s Thomas Frank, Manchester City’s Pep Guardiola, Newcastle’s Eddie Howe, Liverpool’s Jurgen Klopp and Crystal Palace’s Patrick Vieira who one way or another each contributed to their teams have a good run in the 2021/22 season.

The Premier League disclosed the nominees after they had issued out a statement on its website.

Fans have until 18:00 BST on Monday 16 May to vote for their favourite manager as the Premier League season looks to conclude this month on the 22nd May.

It seems certain one of Pep Guardiola or Jurgen Klopp would walk away with the award considering both have been vital in their teams’ performance this season in challenging for the Premier League title while trying to maintain a 100% performance in hopes for top spot.

Man City are currently on top of the EPL table with three points ahead of Liverpool with just two matches remaining, which makes it obvious the award is destined to be Guardiola’s.

BBNaija’s Pere Speaks Out On Romantic Relationship With Maria