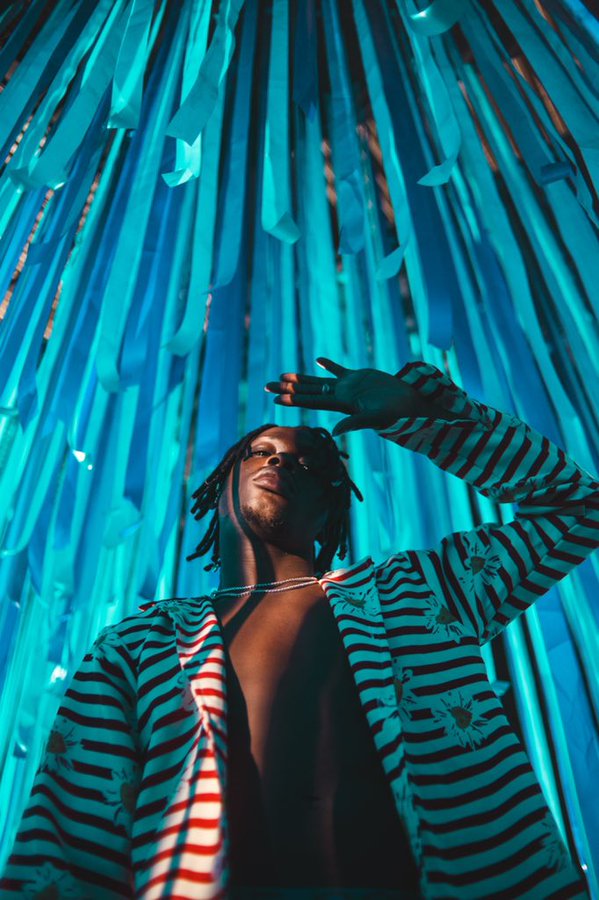 Fans seem excited about getting a music video for Fireboy DML‘s hit “Vibration.”

Talented Nigerian singer and songwriter Adedamola Adefolahan, known professionally as Fireboy DML, whose songs have remained on every top 10 chart since the release of his debut album “Laughter, Tears & Goosebumps” back in November 2019, shared stills from a video on his Twitter, captioning them:

“i can feel the vibration of your body moving

From what we can see, it looks like the video will be 🔥.

See the stills for yourself!

Eedris Abdulkareem arrested for beating up landlord over unpaid bill