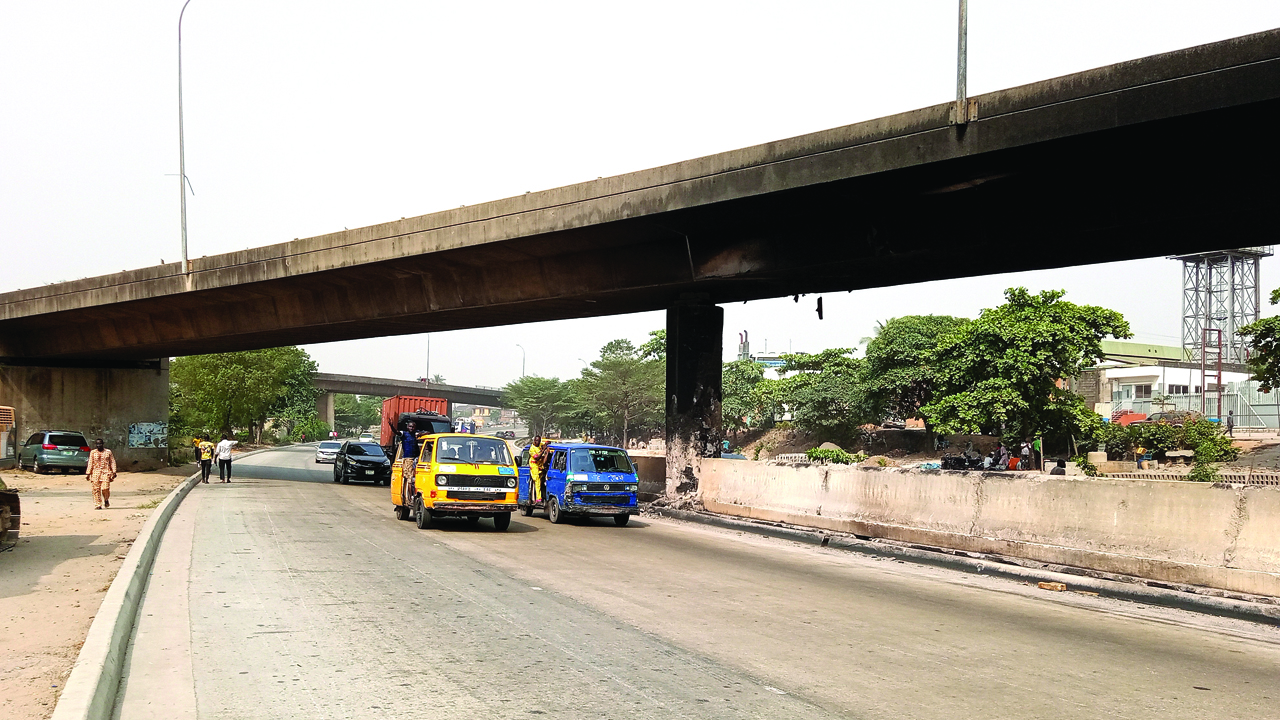 Federal Government has announced the reopening of the Eko Bridge, which had been under repairs, to traffic on Friday, August 13, 2021.

Olukayode Popoola, the Federal Controller of Works in Lagos, in a statement on Thursday night, said the 10-week rehabilitation works on Eko Bridge were completed on schedule.

He also said traffic would be diverted for the rehabilitation of the burnt Lagos Airport flyover from August 13.

“The Alaka to Costain section of Eko bridge which was closed to traffic since 4th June, 2021 will now be opened on Friday 13th August 2021.

“The Honorable Minister of Works and Housing thanks the motoring public for their cooperation while the rehabilitation work was ongoing,” he said.

He added that additional works to be carried out on the Eko bridge would not require closure. Eko Bridge was shut on June 4, with traffic diverted for the second phase of the rehabilitation of the Costain-bound section of the bridge.

Popoola also said traffic diversion towards the rehabilitation of the burnt Airport flyover bridge in Lagos would begin from Friday, August 13 until September 22.

Related Topics:Eko Bridge
Up Next

PDP: Why Only a Northerner can emerge President in 2023 – Dokpesi