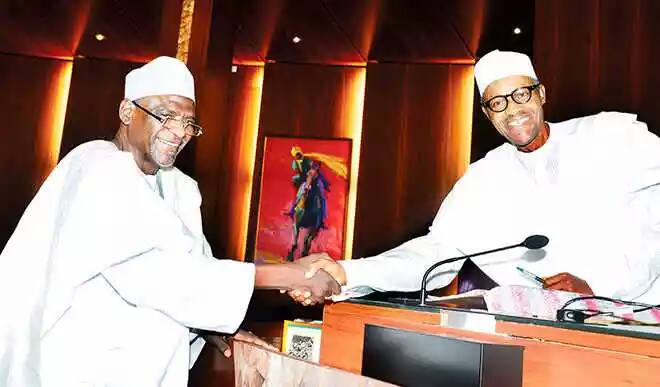 This decision was taken at the weekly meeting of the Federal Executive Council presided over by the President Muhammadu Buhari. The Minister of Education, Adamu Adamu, disclosed this to State House correspondents at the end of the meeting.

The minister said the approved universities would get their provisional licences from the National Universities Commission.

He said they will operate with the provisional licences “for the next three years while monitoring and evaluation will go on.”

A breakdown of the new private universities on geopolitical zone basis shows that nine of them are located in North Central; three in South South; two in South East; five in North West and one in South West.

The federal government and the state governments were previously the only bodies licensed to operate universities. Recently, licenses have been granted to individuals, corporate bodies and religious bodies to establish private universities in the country.

My presidential aspiration is a lifetime dream, Bakare declares