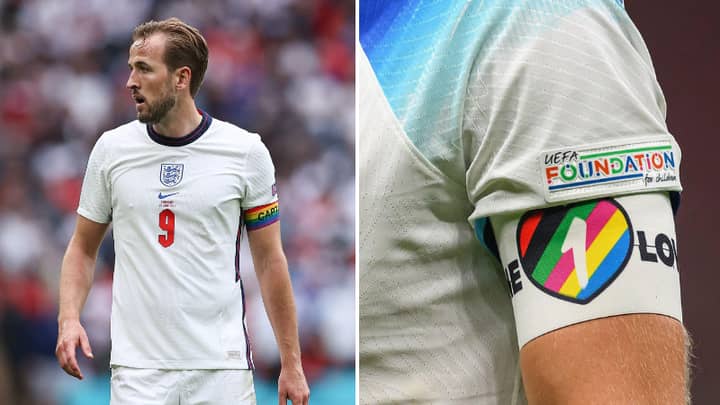 The World Cup fixture between England and Iran with the latest development might seem to England fans and Gareth Southgate like the typical winning the battle but losing the war argument as it is being reported that star man, Harry Kane picked up an injury within the match.

It was an eight-goal thriller that saw many of England’s young stars, Bukayo Saka, and Jude Bellingham showcasing England’s capabilities in the tournament with Harry Kane playing a role in the 6-2 rout of Iran.

However, the British country may face a setback in their dreams of the 2022 world cup coming home to England with the Tottenham Hotspur and England captain revealed to have picked an ankle injury.

Due to the ankle injury, England captain Harry Kane might not play in the Three Lions’ World Cup match against the United States on Friday.

In the second half of England’s 6-2 triumph over Iran on Monday, Kane suffered a right ankle injury.

After the game, as the Tottenham Hotspur striker left the stadium, he was observed walking with a limp and with a strapping around his ankle.

In order to determine the severity of his injury, Kane will now have a scan before England’s match against the USA, according to The Athletic.

However, any injury would mean that the 29-year-old would have little time to heal before the USA match.

If Harry Kane is unable to play, Callum Wilson of Newcastle United might step in and start for England against the United States.