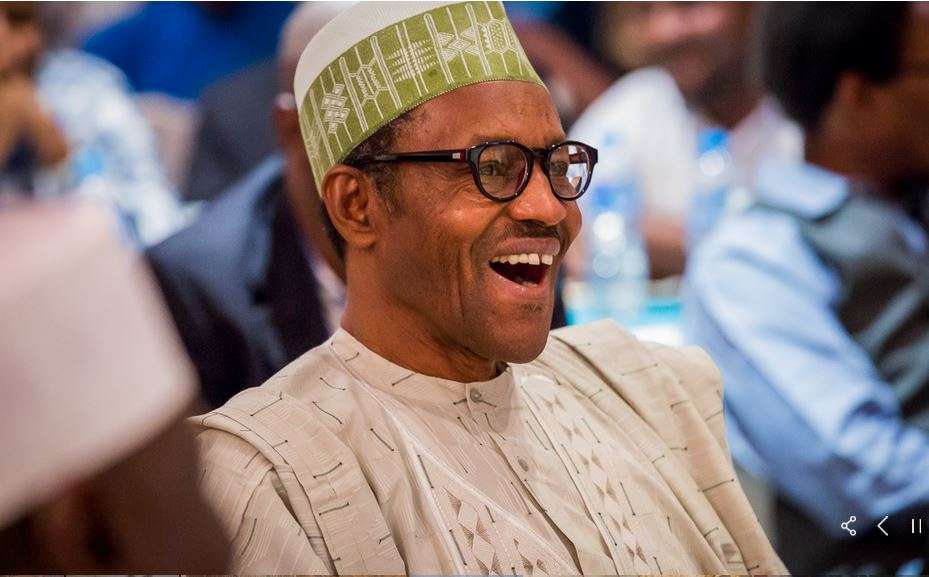 A notable member of the Presidential Media and Publicity Campaign team in 2015, Austin Braimoh, has declared that should President Muhammadu Buhari decide to contest in 2019, he would defeat Atiku Abubakar, even in his own town.

He predicated his remark on the fact that Abubakar does not “control his base.”

Speaking with The Sun, Braimoh said the former Vice President had consistently lost “elections at his base.”

According to Braimoh, “Why would the issue of Atiku become a matter for public debate? He was a Vice President for eight years. But as a Vice President, how much contribution did he make for the people of the North East or towards the success of his party?

” I want you to recall that even when he left the PDP, did he win his state? So, why would he become an issue?

“Yes, let us agree he is a very rich man., he is a good politician, but does he control his base? Did he not lose the last election?

” He has consistently lost elections in his base. If he leaves for the PDP as speculated, I assure you that he would not win election in his local Government area.