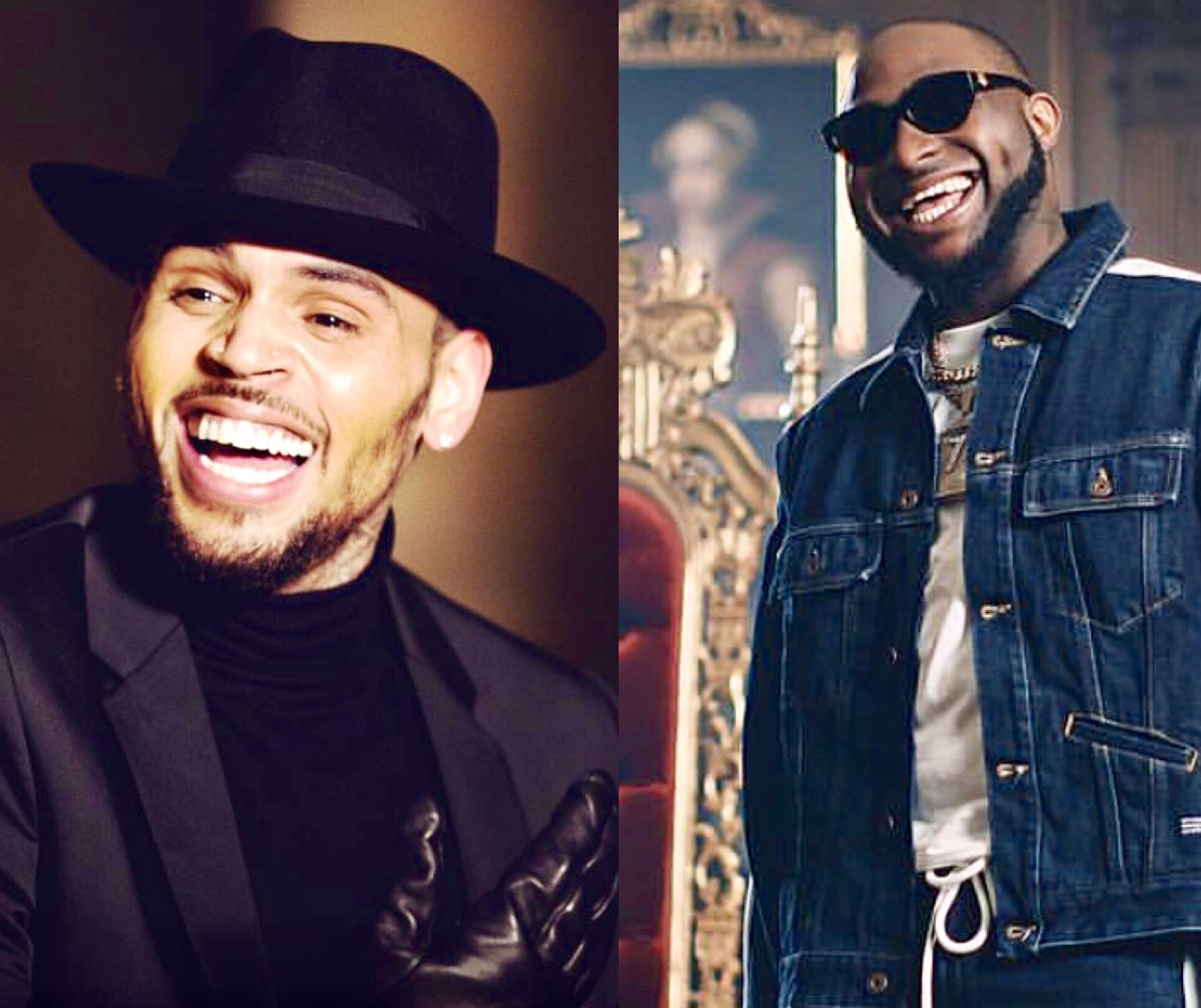 Nigerian singer, Davido and Grammy-award winning Ameican singer, Chris Brown are set to release a new single. The song is titled, ‘Blow My Mind.’ This coming barely a week after releasing his Indigo album, Chris Brown has announced an upcoming collaboration with Nigerian music star, Davido.

The announcement, which was made via Chris Brown‘s Instagram page.

The ‘Blow My Mind’ single comes on the heels of the viral video of Davido enjoying a session with members of 30BG, Asa Asika and a seemingly forlorn Sarz. The caption that accompanied with, “Coming Soon”. David O replied with a bunch of fire emojis and a simple phrase, “F*****ING HIT.”

Although Chris Brown is a frequent Wizkid collaborator, this will mark the first collab with Davido.

It will also mark another collaboration effort for Davido after his efforts alongside, DJ Neptune, American rapper and DIY expert, Russ and singer,Becky G.