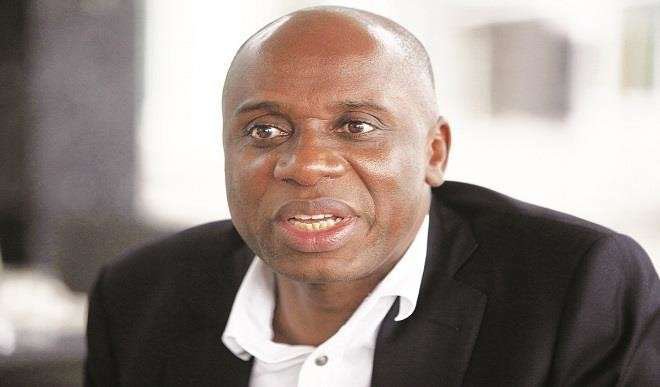 Most critical rail projects listed for execution in the 2018 budget are to be funded by financiers, Minister of Transportation, Rotimi Amaechi, said yesterday.

Amaechi said the assistance of financiers for the execution of the capital projects became imperative due to low revenue generation by the Federal Government.

“We sought and got Mr. President’s approval to source for financiers for various rail projects for development.

“Negotiations are ongoing and we may need some contributions depending on the discussions,” he told the Senate committee on Land Transport in Abuja.

Amaechi listed the projects under the proposed arrangement to include. Kano- Katsina – Jibiya to Maradi in Niger Republic, the new standard guage rail from Port Harcourt to Maiduguri passing through Enugu, Lafia , Makurdi ,Gombe with branches to Owerri, Onitsha, Akwa. Abakaliki, Yola , Jalingo and Damaturu .

Others according to him are extension of Itakpe – Aladja (Warri) to Abuja and Warri Port.

The minister who spoke at the 2018 budget defence, said that his ministry achieved 16.5 per cnt implementation of the 2017 budget.

He noted that out of the N192.895billion appropriated for his ministry in 2017 for capital expenditure, only N31.932 billion was released to the ministry representing 16.5% of the appropriated sum.

Chairman of the Committee, Senator Olugbenga Ashafa (Lagos East), lamented that the 2017 budget performance for the ministry was too poor to be repeated in 2018.

Ashafa directed the ministry to forward to the committee a clear cut plans for the execution of capital projects in 2018.