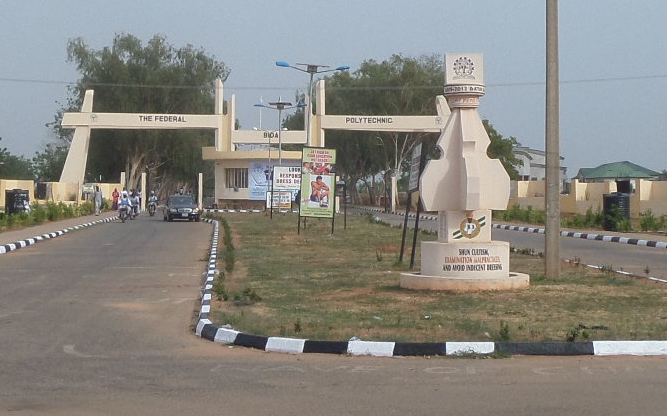 The Federal Polytechnic Bida, in Niger state, would start running degree programmes in affiliation with the Federal University of Technology (FUTMinna) by October.

This was announced in a statement by Ibrahim Ahmed, senior special assistant on media to Abubakar Dzukogi, rector of the polytechnic.

According to the statement, a memorandum of understanding has recently been signed by both institutions.

Musbau Akanji, vice chancellor of the FUTMinna said that following the signing of the MoU, the university would apply to the National University Commission (NUC) to admit students for undergraduate degrees in specific courses by October.

“We are happy that this is happening now and expressed the hope that the polytechnic would make adequate preparations in anticipation of the NUC approval.

He said the essence of the affiliation was to open opportunity for the members of the general public who desired university degree.

He explained that only six technology-related courses were approved for the first phase of the affiliation, adding that more courses would be added in due course.

Responding, Dzukogi thanked the university for its cooperation and promised to speed up preparations to avoid any hitches during the NUC visit.

Google Fires Engineer Who Questioned Company’s Diversity In A Memo