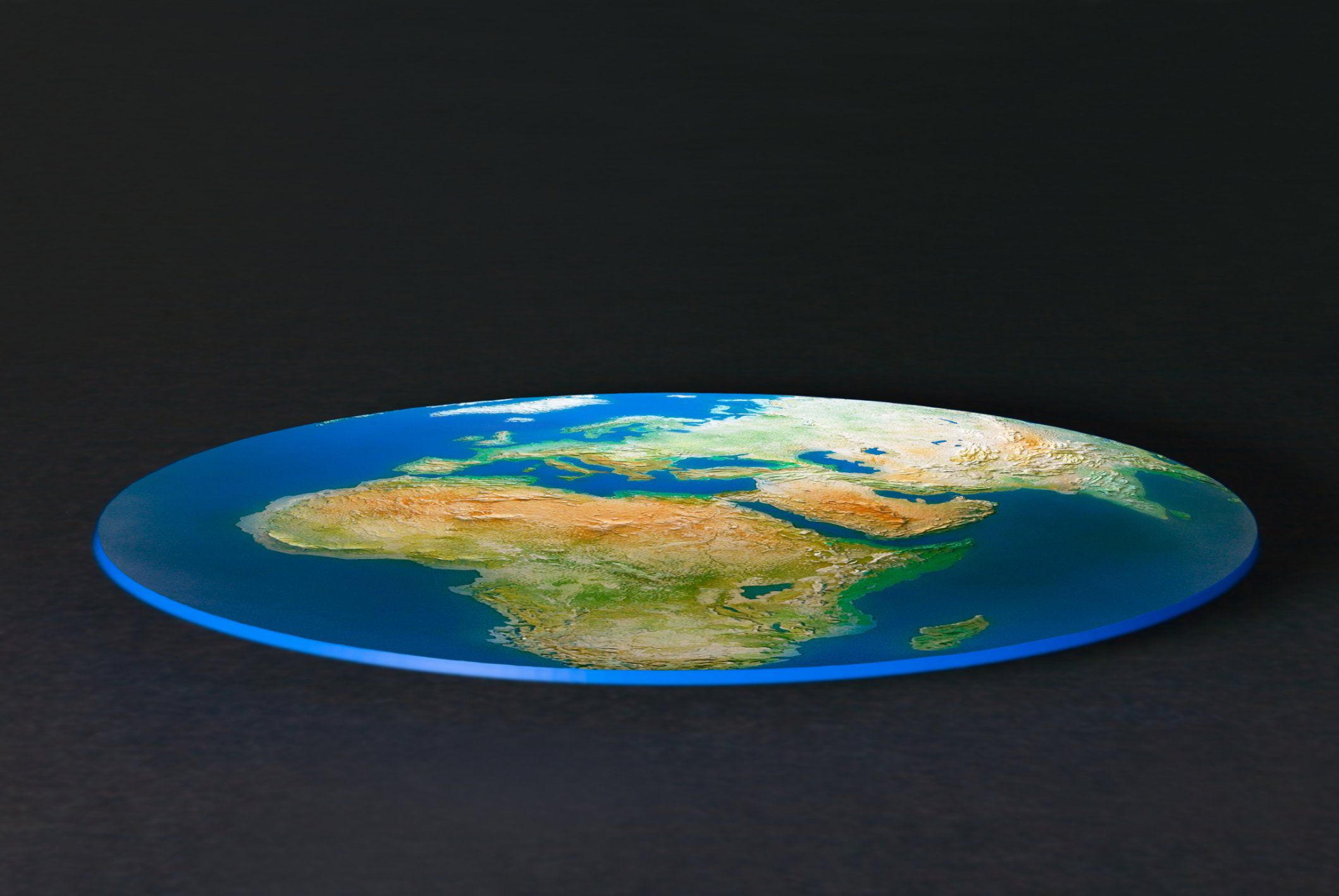 The rapper just started a GoFundMe campaign called “Show BoB The Curve” that aims to help the celebrity non-scientist “purchase and launch multiple satellites into space.”

Rapper B.o.B thinks the world is flat and he’s hoping to put your money where his mouth is.

The campaign started Friday with a goal to raise $200,000. Uproxx figures that’s probably “enough for a small, economy-class satellite ― you know, just something for day-to-day use, nothing too flashy.”

The goal has since been raised to $1 million, but the response has been as flat as B.o.B. claims this planet is: Only around $2,000 had been raised as of Tuesday afternoon.

B.o.B. has expressed skepticism about the Earth being truly round since 2015, according to the Metro.

“No matter how high in elevation you are … the horizon is always eye level …sorry cadets … I didn’t wanna believe it either,” he claimed, according to the paper. ”Don’t believe what I say, research what I say. I’m going up against the greatest liars in history … you’ve been tremendously deceived.”

In January 2016, astrophysicist Neil DeGrasse Tyson attempted to calmly respond to the rapper’s “evidence” on Twitter, before finally getting frustrated.

“Isaac Newton, my man, said, ‘If I have seen farther than others, it’s by standing on the shoulders of giants.’ Can I get an amen? So that’s right B.o.B. When you stand on the shoulders of those who came before, you might just see far enough to realize the Earth isn’t fucking flat!”

He added, “And, by the way, this is called gravity!”