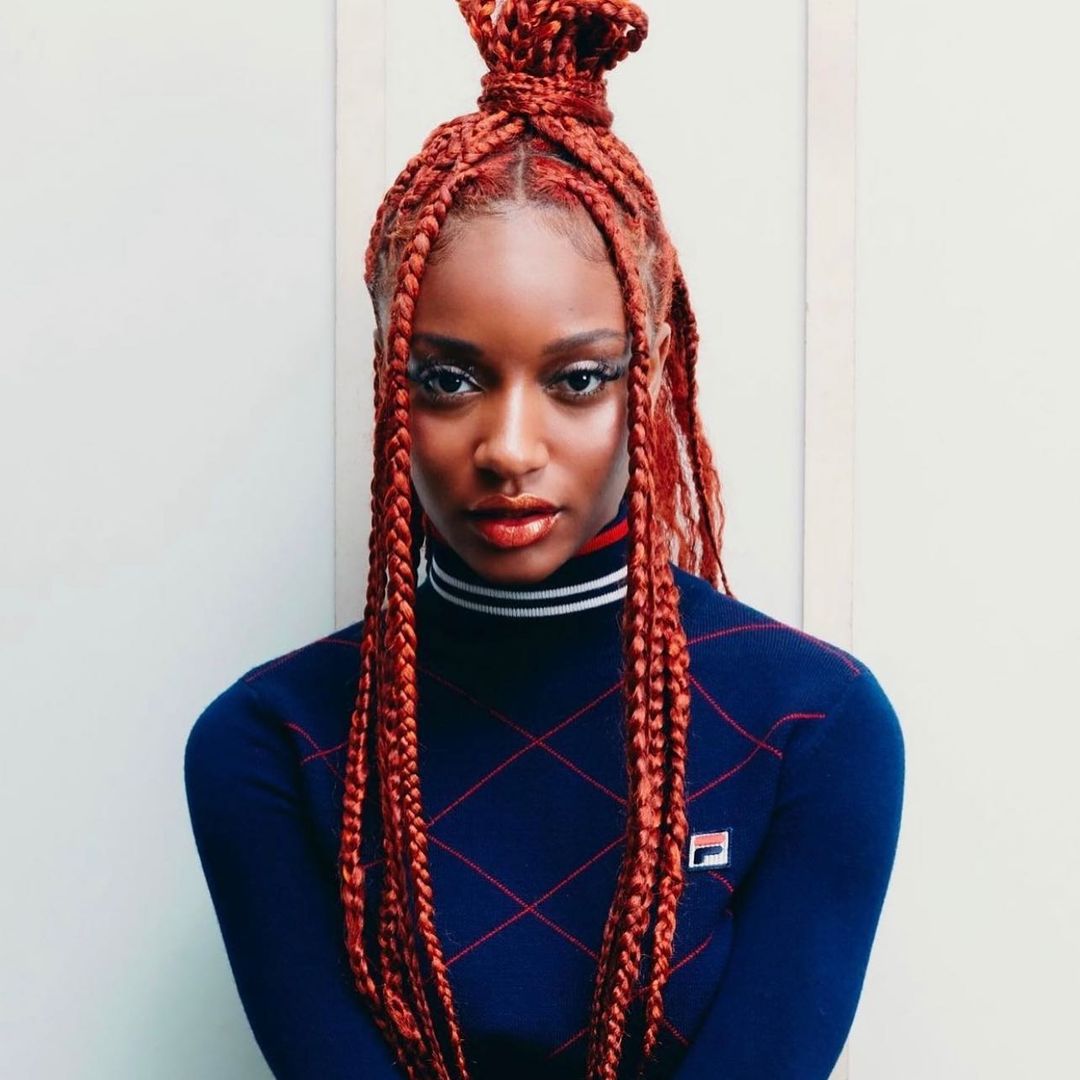 Owners of Bayelsa nightclub Voltage are planning to sue her for breach of contract worth of N3 million.

The Mavin Records artiste has been hit with a lawsuit by a prominent nightclub in Yenagoa, the capital of Bayelsa State. The nightclub have attempted to sue the Marvin Record and its performer, Ayra Starr for reportedly violating a contract agreement to play at the club’s Options Lounge’s one-year anniversary after-party.

The Bayelsan nightclub has claimed that Ayra Starr’s label, Mavin Records have backed out of the event few hours later after they have committed to the contract by depositing N3 million.

The owner of the Voltage nightclub and the Chief Executive Officer of Option Lounge, Tonwerigha Oyintonbra Tombrown said;

“This is to inform the general public that the planned One year anniversary of Option Lounge which was billed to hold 5th January 2022 and the after-party which was to hold at Club Voltage where Ayra Starr, a Mavin Records artist was to perform has been shifted forward to another date that will be communicated soon.

Born in Cotonou, Ayra Starr began a fashion career at the age of 16 with Quove Model Management before deciding to pursue music. After covering several songs by popular artists on Instagram, she posted her first original song on her page in December 2019. This brought her to the attention of record executive Don Jazzy, and led to her signing to Mavin Records.

I had a dream I was winning souls for God – Mercy Eke says, claims 8 days absence from sin

Kolawole Ajeyemi speaks on being younger, and less popular than wife, Toyin Abraham