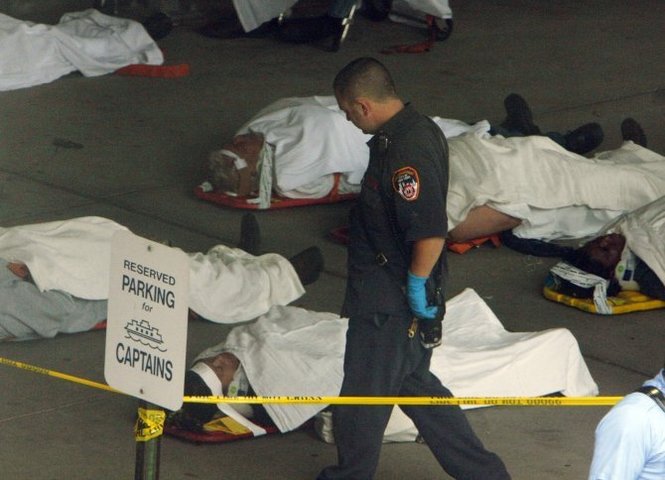 At least five bodies have been found during the search for 27 people that were swept overboard from an inter-island ferry that was travelling during a weather warning in the Solomon Islands.

The bodies which include three females and two males were recovered on Sunday from the sea near Malaita Province, Solomon Islands Police said in a statement.

“They were among 27 missing from the MV Taimareho, which was travelling from the capital Honiara to Malaita late Thursday. The search will be suspended overnight and resume Monday morning,” the police said.

The ferry, carrying more than 700 passengers and cargo, was travelling in rough seas due to tropical Cyclone Harold despite warnings from the weather bureau not to set sail.

“Also, our Port Authority announced that all ships tonight should not move.”

Authorities and local media said people were leaving the densely populated capital for their home islands in droves after Prime Minister Manasseh Sogavare announced the country would go into lockdown due to the coronavirus pandemic.

Late Thursday, the “only ship that made it out from here was the Taimareho,” Aonima said, adding the captain found out about them only after a headcount at the port of disembarkation.