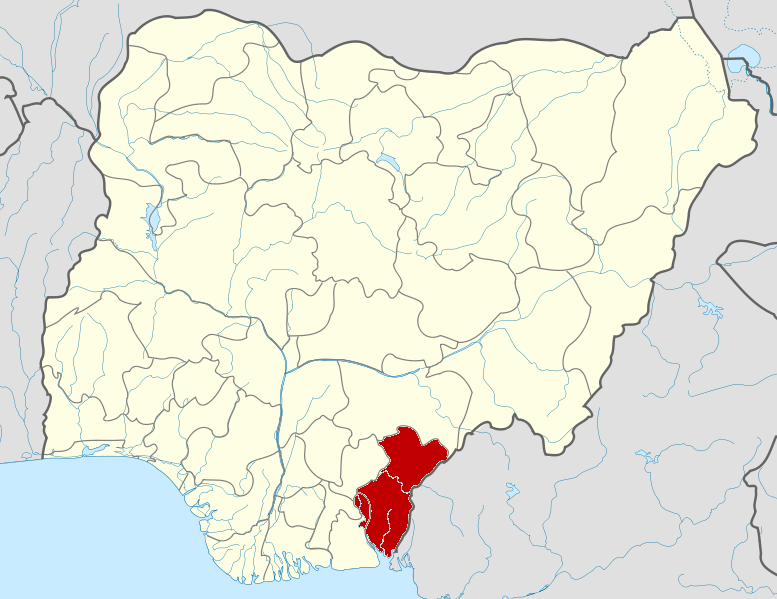 One hundred and fifty people have been confirmed dead after a three-day war between two communities in Cross River over land.

The Director-General of the Cross River State Emergency Management Agency (CR-SEMA), John Inaku, confirmed the development in an interview with the News Agency of Nigeria in Calabar on Tuesday.

“Between June 27 and 29 the people of Wanikade and Wanihem communities both in Yala Local Government Area of the state were involved in a communal war.

“As a result of the bloody war, 14,000 people have been displaced, 1,233 houses were destroyed, while over 150 persons have lost their lives.

“Victims of the affected communities are now internally displaced and camping in over four camps in Benue State.’’

According to him, over 4,000 victims, who fled as a result of the deadly encounter are now taking refuge in Oju Local Government Area of Benue.

He said that the conflict had crippled farming and other socio-economic activities in the area.

Mr. Inaku said, however, that Governor Ben Ayade had provided food and non-food items to the displaced people.

“CR-SEMA in collaboration with the state’s Food Bank Commission has distributed bags of rice, beans, groundnut and palm oil, beverages, cooking utensils, cartons of Indomie, mosquito net, among others to the victims.”

Mr. Inaku thanked the Benue government for its show of love in caring for the people, who fled to Benue for safety.

The director-general appealed to the National Emergency Management Agency and the National Refugee Commission to act proactively with a view to providing succour to the displaced people.

Mr. Inaku, who condemned the conflict, appealed to youths in both communities to lay down their arms and embrace peace.

She said that additional security operatives had been deployed to the warring communities to restore peace.