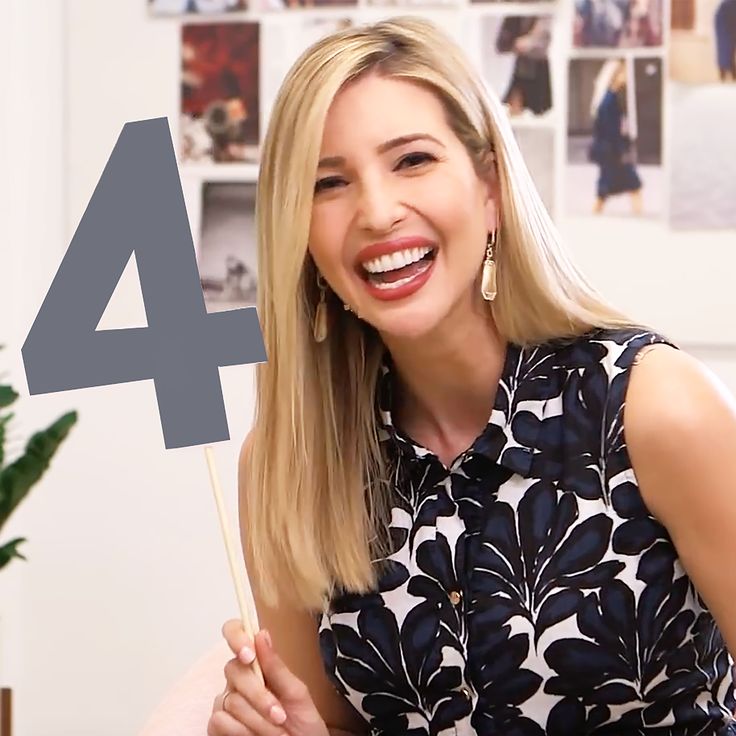 World Bank said on Saturday that it will act on the idea developed alongside Ivanka Trump by starting a fund to finance women entrepreneurs.

The institution said that the Women Entrepreneurs Finance Initiative will make more than $1 billion available to improve access to capital for women.

“Empowering women economically is a moral issue, but it’s also a critical economic issue. No country, organization, or economy can reach its full potential and meet the challenges of the 21st century without the full and equal participation of women and men.” World Bank President Jim Yong Kim said.

Ivanka, who works in the White House as an adviser to her father Donald Trump, told reporters on a conference call that she won’t play a fundraising role but will be a very strong advocate for the fund.

According to Bloomberg, the trustee of the fund will be the World Bank, which will be overseen by a governing committee representing the donors with the first meeting scheduled for October.

The bank targeted $200 million in grants from donor countries and $800 million from financial institutions and commercial contributors. However, the contributions will significantly exceed that amount, according to the development lender.

The fund will provide technical assistance and invest in projects and programs that support women and women-led small and mid-size businesses.