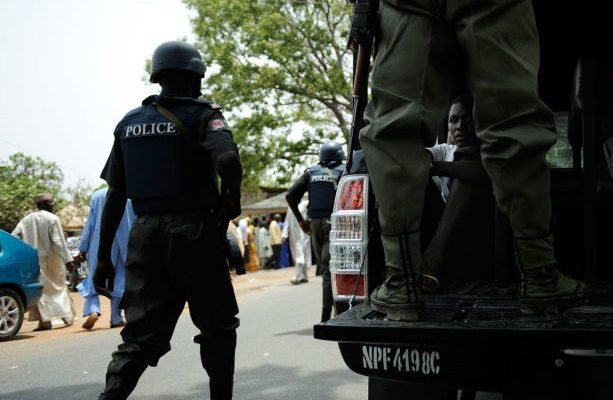 The Inspector-General of Police, Mr Ibrahim Idris has ordered a comprehensive operational strategy to beef-up security nationwide during the Christmas and New Year.

A statement by the Force spokesman, CSP Jimoh Moshood in Abuja on Friday, said Idris
directed all Commissioners of Police and Assistant Inspectors General of Police to ensure adequate security of lives and property of Nigerians.

Moshood added that Special Forces and specialized units of the Force, including Special Tactical Squad, Special Protection Unit, Border Patrol and Explosive Ordinance Department have been mobilised across the country.

“Police Federal Highway Patrol Teams, Safer Highway and Divisional Patrol Teams have been mandated and are under strict instruction to be polite, civil but strict in ensuring security and safety of travelers and other road users,” he said.

The spokesman said that Idris has equally directed the Assistant Inspectors General of Police and Commissioners of Police to ensure that no roadblock was mounted in the country.

“The personnel of the force will be on 24 hours round-the-clock surveillance and robust vehicular patrols throughout the Yuletide and the New Year,” he said

He said adequate deployment would be carried out in places of worship and venues of celebration including strategic public places, recreation centres, shopping malls, business plazas and motor parks.

The police boss called on Nigerians to provide useful information to the personnel of the Force deployed in their localities. (NAN)

Ekweremadu, Bankole, others get 21 days to forfeit houses to FG