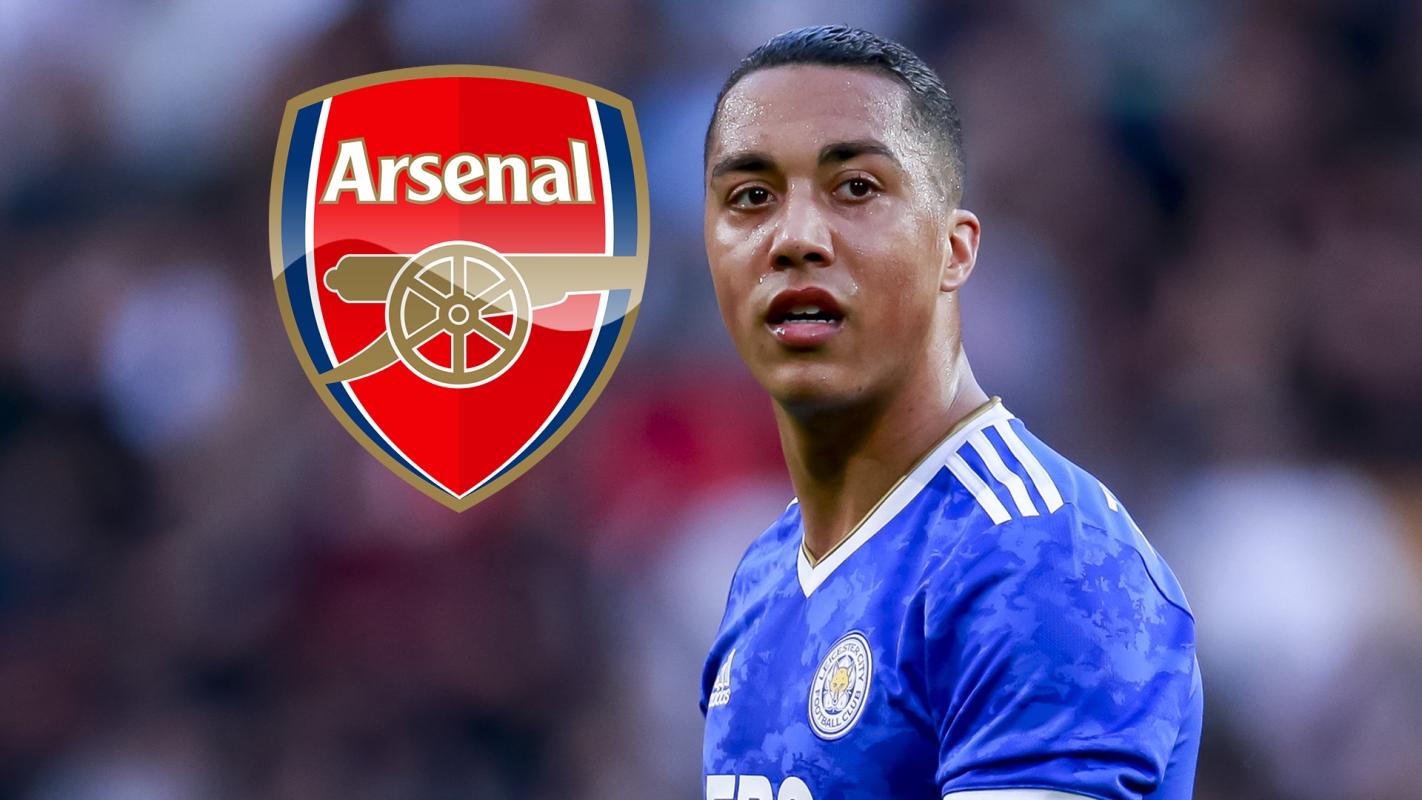 There is hardly any secret at this moment in time of Arsenal and its interest towards signing Leicester City midfielder, Youri Tielemans considering said interest was the talk of the whole summer window, and according to former Arsenal defender, Mike Dawson, January might be the right time to bring the Belgian in.

Youri Tielemans will transfer to Arsenal when his contract with Leicester City expires, according to former Arsenal defender Michael Dawson.

To increase their prospects of winning the league this season, Arsenal will undoubtedly add new players in January.

And Dawson thinks that Arsenal will eventually sign the Belgian international.

“Yes, he would [be a good signing for Arsenal], Dawson told Sky Sports. “They have been looking at him for a long, long time.

“He is coming to the end of his contract, so that would be a no-brainer, I think. Will they wait until the summer? That would be the only question. I think it will only be a matter of time for Tielemans.”

With the Gunners holding a commanding lead at the moment at the top of the table, it will be Mikel Arteta’s decision to bring on board more talents to help Arsenal clinch its first premier league title since 2006.

Liverpool Treated Me With More Respect Than Man United—Cristiano Ronaldo