China launches spacecraft to collect samples from the Moon

ASUU: Children of politicians should be banned from studying abroad – Prof. 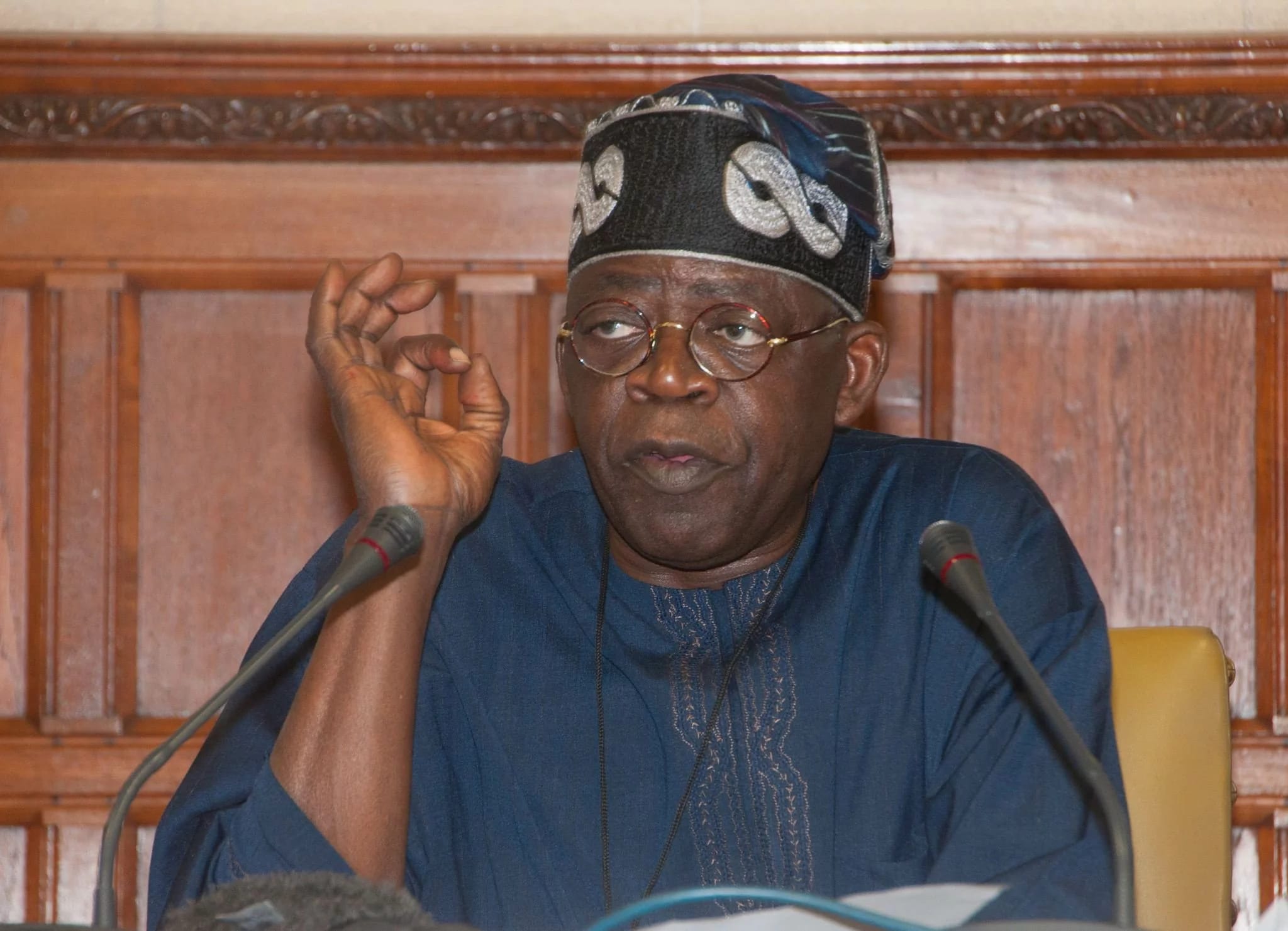 Under the platform of concerned Fulani leaders forum (CFLF), Nigerian Fulani elders have called Bello Bodejo, president of Miyetti Allah Kautal Hore, a “fraudster,” who lacked the mandate and credibility to speak on behalf of the ethnic group.

The CFLF’s censure comes on the back of a statement by Bodejo, during an interview with Saturday Sun, where he dismissed the possibility of Bola Tinubu, national leader of the All Progressives Congress (APC), succeeding President Muhammadu Buhari in 2023.

“What I know is that Tinubu cannot be the president of Nigeria. That is the truth.  He is very old and maybe older than President Buhari,” he had said.

But Muhammad Musa Bawa, on behalf of the forum, issued a statement, on Sunday, where he questioned the credentials of Bodejo and slammed him for attempting to arrogate to himself the power of Nigerians to determine who leads them.

“We note with dismay a publication in The Sun Newspaper of Saturday April 27, 2019 and attributed to one Alhaji Bello Bodejo, the self- acclaimed President of MiyettiAllah Kautal Hore, an association mischievously conceived to serve some dubious interests. In the publication, Bello Bodejo was quoted as casting aspersions on the person of All Progressives Congress National Leader, Asiwaju Bola Ahmed Tinubu,” the statement read.

“Bello Bodejo’s statement is unfortunate and repulsive in all ramifications. For one, he lacks the mandate and credibility to speak on behalf of the Fulani. He has lost the confidence of our people because of his criminal activities, which are well known to us. We challenge him to come out and tell the whole world how his younger brother was killed during an alleged robbery operation at Saminaka in Lere LGA, using his Hilux vehicle.

“Bello Bodejo is a known fraudster who has made a career out of duping poor members of his Fulani community. As at today, he leads one of the biggest cattle-rustling-gangs in the North central zone, a morally-depraved man who could not keep even a woman as wife in his house. Such a person cannot be taken seriously or be highly regarded as to speak for others.

“Bello Bodejo stands for everything unethical. His questionable antecedents speak volumes about him and his ways. When he realised he cannot actualize his nefarious activities under any decent association, he resorted to desperate moves, contacting prominent politicians, soliciting for patronage and claiming to be a leader of the Fulani under Kautal Hore, a handbag association where he is law unto himself.

“In 2015, he aligned himself with the then-governing PDP. To worm himself into the heart of the party, he headed for Aso Rock Villa where he endorsed former President Goodluck Jonathan in the name of Fulani in Nigeria, a crime the Fulani people are yet to forgive him for. He castigated General Muhammadu Buhari, calling him all kinds of unprintable names.

“In the run-up to the 2019 election, Bello Bodejo also made frantic efforts to align with the PDP Presidential Candidate, Alhaji Atiku Abubakar, holding several meetings with him in his Asokoro residence. When all efforts to dupe Atiku Abubakar failed, he resorted to outright blackmail, again saying many unpalatable things about Atiku.

“He later made frantic efforts to reach out to Asiwaju Tinubu in January, 2019 to sell himself as someone with mass followers. But his satanic plans couldn’t sail through with a highly-intelligent Asiwaju, who can identify a fraudster when he sees one, hence Bello Bodejo’s unprovoked outburst.

“Nigerians should know Bello Bodejo through his past antecedents. He is worthless and must be seen as such. He does not command any decent followership as his criminal records speak volumes about him. He is a fraudster with questionable background who derives pleasure in intimidating people using his clandestine activities.

“It is instructive to note that the Fulani culture abhors shameful and disrespectful conduct, especially in relating to our elders. We call on Bodejo to desist forthwith from using the name of Miyetti Allah to spread his odious gospel of hate. He should tender an unreserved apology to Asiwaju.”