I will not buy the new iPhone 13 - Rapper Yung6ix reveals 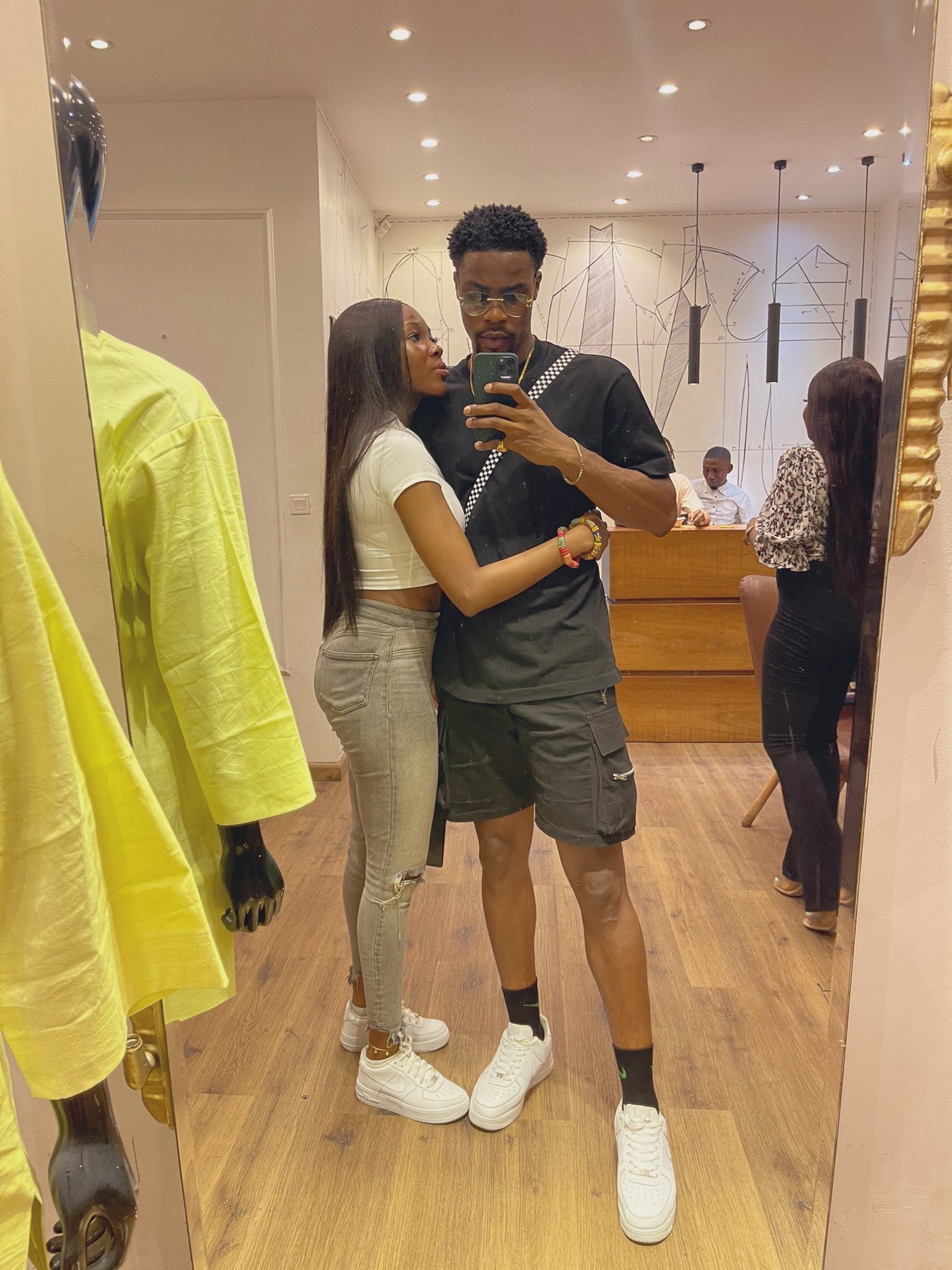 Big Brother Naija star, Ozo slammed his friend Neo after he pranked him that his girlfriend Vee is pregnant and doesn’t know what to do.

Reality star, Neo got Ozo all worked up after he called him to prank him. Neo said his girlfriend Vee is pregnant and doesn’t know what to do because he isn’t ready to have a child now.

Ozo who didn’t know his friend was pranking him turned into a motivational speaker and instantly lectured Neo on how to take responsibility.

Afterwards, Neo told Ozo the truth that it was a prank, Ozo didn’t hesitate to insult him calling him a fool for making him scared for nothing and for turning him into a motivational speaker.

This is coming after the BBNaija’s lovebirds, Neo and Vee hit us with a cute couple moment on Twitter.

The Big Brother Naija season 5 alums, whose romantic relationship has been waxing stronger since their exit from the reality TV show, looked all loved up in their latest photo together.

Vee shared a picture of the couple on her Twitter timeline with the cute words; “Together is a wonderful place to be.”