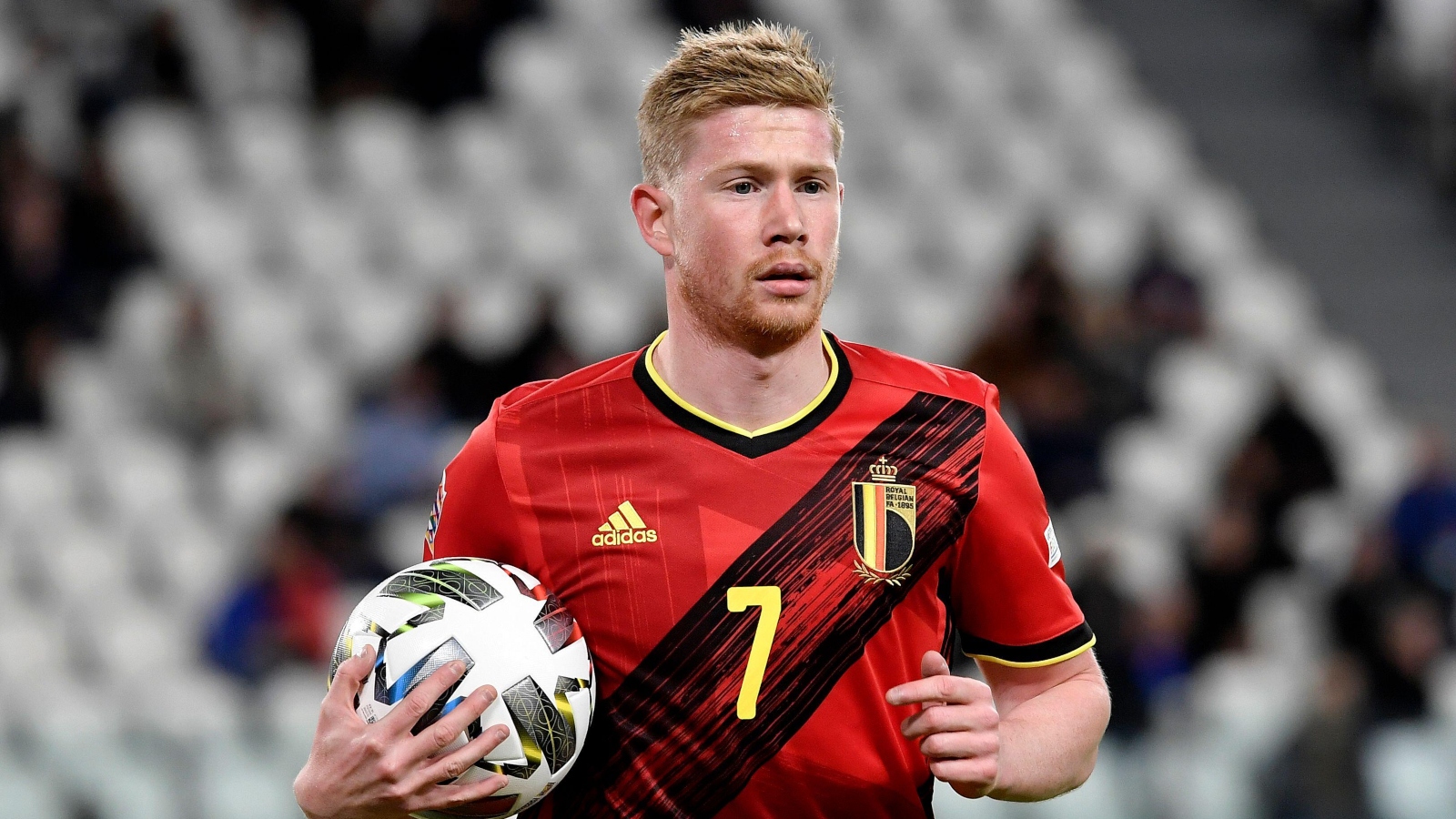 Manchester City midfield maestro, Kevin de Bruyne prior to the game against Morocco made a statement criticizing his Belgium national teammates that didn’t sit out right with some of his teammates, especially defender Jan Vertonghen.

In response to the loss, the Belgium defender had quite the words to say regarding why the team fell against the North African side, and his excuse falls on the weak attack of his team which he adjudged to be like De Bruyne said, Old.

After their 2-0 World Cup defeat to Morocco on Sunday, Kevin De Bruyne and Eden Hazard were retaliated against by Belgium’s Jan Vertonghen.

Romain Saiss and Zakaria Aboukhlal scored goals for Morocco in their victory over Belgium.

In an unexpected statement made prior to the match, De Bruyne asserted that Belgium’s golden generation is now too old to win the 2022 FIFA World Cup in Qatar, and Hazard stated that Belgium’s defenders are not the fastest.

In contrast, after Belgium’s loss to Morocco, Vertonghen criticized his team’s offensive unit for producing insufficient opportunities and added that they attack poorly because they are also too elderly.

“I guess we attack badly because we’re also too old upfront. We didn’t create enough chances. We conceded the same goal twice at the near post,” Vertonghen said.

“It is very frustrating and things are not going the way we want at present, but we’ve the weapons to move and get something from the third game [against Croatia].”

Bro Shaggi Reacts As Wizkid Unfollows Him, Tems, And Others