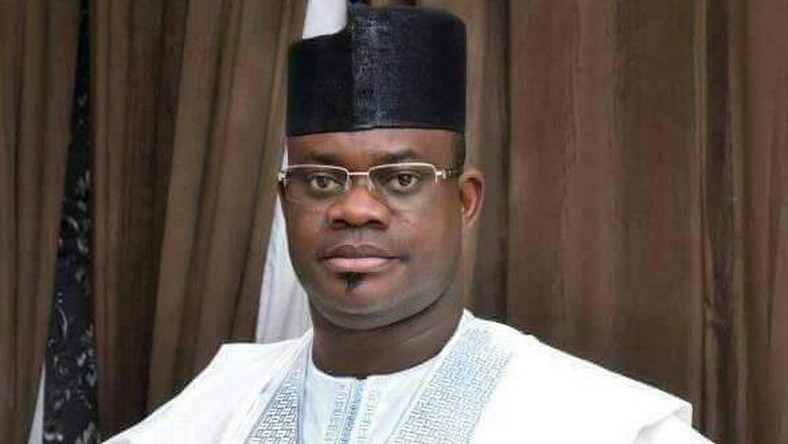 Yahaya Bello is the winner of the November 16th governorship election in Kogi State after pulling in a total of 406,222 votes

The Independent National Electoral Commission, INEC declared the All Progressives Congress, APC, governorship candidate, Yahaya Bello who is the incumbent governor as the winner of the governorship election in Kogi State on Saturday.

Vice-Chancellor of Ahmadu Bello University (ABU), Zaria, Professor Ibrahim Garuba who was INEC’s Returning Officer for the election said Bello had been declared winner, having scored the highest number of votes during the poll conducted on Saturday.

Bello polled a massive 406,222 votes to defeat his contestant, Musa Wada of the Peoples Democratic Party, PDP, who scored 189,704 votes to emerge second. With the result, Bello has been re-elected for a second term in office.

Umar said the total number of cancelled is 149,576 and that the margin of lead is 216,518. Also, Mrs. Natasha Akpoti of the Social Democratic Party SDP came third in the exercise with 9,482. INEC had on Sunday evening suspended further collation of results till today.

Meanwhile the PDP and Wada at a media briefing yesterday rejected the result, describing it as a ruse that would be challenged at the tribunal.

The Wizkid & Tiwa Savage ‘yansh pressing’ everyone is talking about [VIDEO]