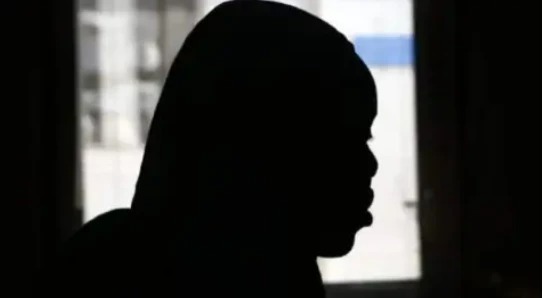 A 27-year-old woman was traumatized after being manhandled and raped by three supposed policemen.

The young woman, identified as Charity Wangare is allegedly being treated for injuries she received after being raped by three guys posing as police officers.

Charity and her boyfriend went to Kiwanja market in Kahawa West, Kenya, to purchase groceries when the event happened.

The two were on their way to their leased residence when they were approached by three guys who warned them not to flee because they were police officials.

Wangare and her lover were led to a dimly lit room and told to lie down. The males then alternated rapping the woman as her boyfriend looked.

According to the police report,

“Wangare was being escorted by her boyfriend James Maina from Kiwanja Market where they had bought some foodstuff and were headed home when they were confronted by three men who ordered them not to run that they were police officers. The trio then directed the two to a dark place and ordered them to lie down. They turned to the lady and sexually assaulted her as the helpless boyfriend watched.”

Following the sad situation, the attackers escaped to Ruiru. The woman was transported to a neighboring hospital, where she was treated and released.

The event has now been investigated by the police.