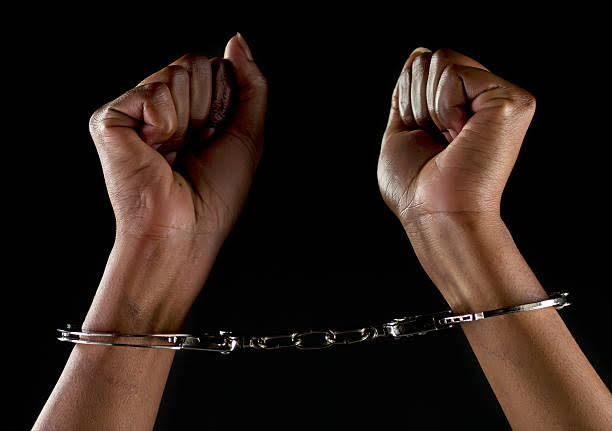 A woman identified as Comfort Alaba has been arrested by the police for attempting to kill her one-year-old son.

She was a resident in Piwoyi in the Airport Road area of the Federal Capital Territory.

It was also gathered that the attempted filicide occurred on Monday, January 2, but the toddler was rescued by a male neighbour before the intervention of the police following a distress call.

A source said, “The woman could have killed the baby if not for the intervention of a neighbour, Musbau Azeez, before the police were later called upon by another good Samaritan, Oluwaseyi Akingbenro.”

Akingbero had contacted a police division in the Lugbe area of the FCT at about 10:30 pm informing them that Comfort had attempted killing her child, Michael, after she slammed the baby on the ground but was rescued by Azeez.
The suspect and the victim were later handed over to the police who recovered one kitchen knife from the scene of the incident.

When contacted concerning the incident, the FCT Police Public Relations Officer, Josephine Adeh, said the police was carrying out an investigation into the incident.

Adeh said, “We are investigating the incident, and the outcome of our investigation will be communicated soon.”