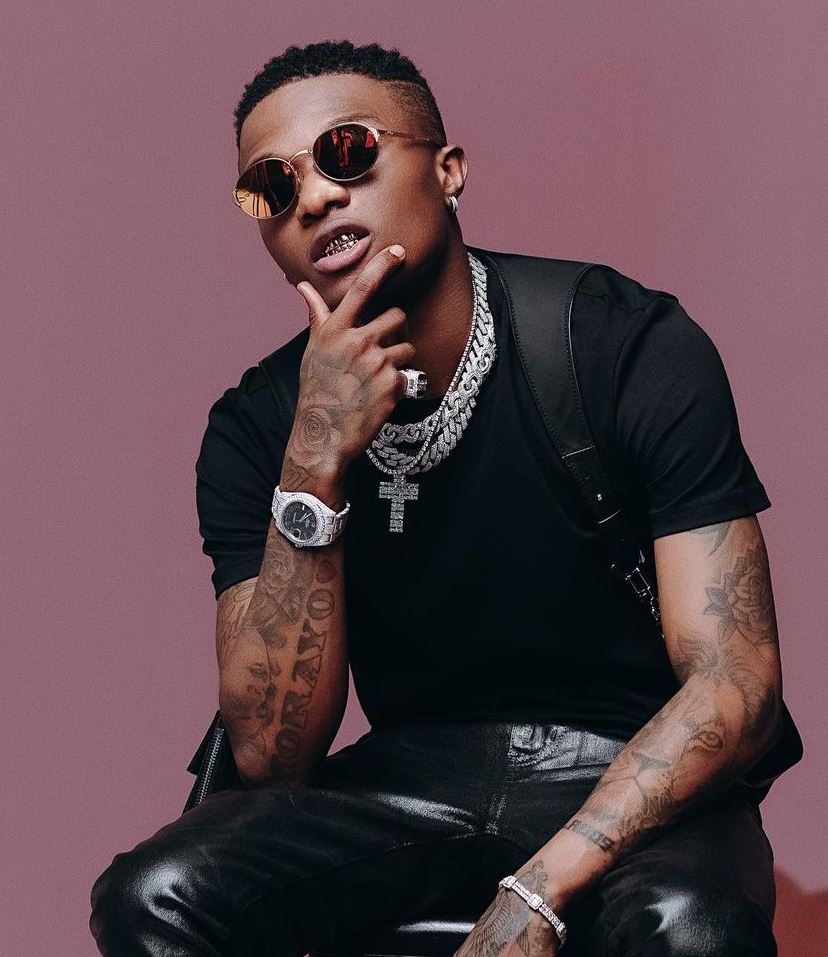 He won the award alongside Beyonce, who owns the song and featured artists, Saint Jhn and Blue Ivy. The award will also go to Jenn Nkiru who directed the video.

The song was made for Beyonce’s album, Lion King: The Gift which featured other Nigerian artists. In October 2019, Topnaija  reported that preparations were being made for the video.

Wizkid will the Gramophone for his role on the song and in its video. The rules provide that the artists, producer and video director will get a statuette for this category. As of the time of this win, the video has over 31 million views on YouTube.

You can watch the video below;

EXPOSED: Fani-Kayode’s ex-wife recounts 7 years of horrors with him