Will Ariana Grande And Pete Davidson Get Back Together?
Advertisement

D’banj slams lady who accused him of rape for N1.5bn lawsuit 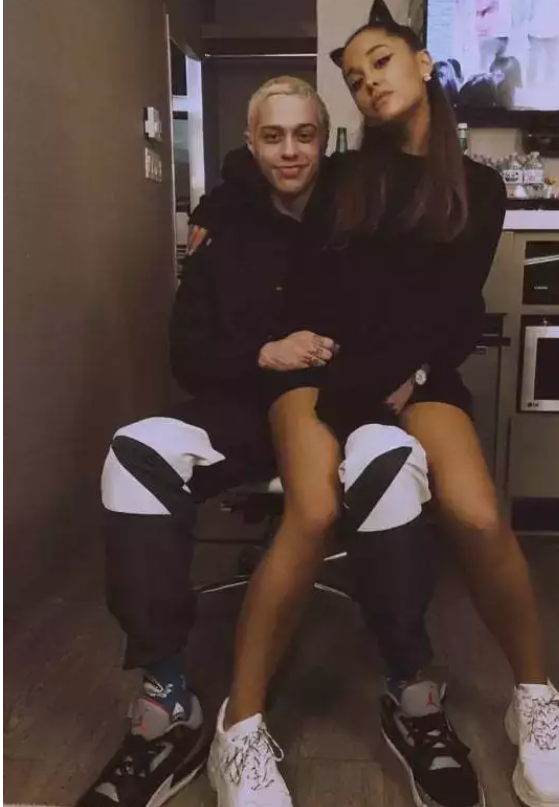 Musical icon Ariana Grande and actor Pete Davidson made ALL the headlines with their whirlwind romance this year coming after the death of Ariana’s ex Mac Miller.

They were head over heels in love, no doubt about it. But all good things, as the saying goes, must come to an end in a matter of months.

Blindsiding a nation, Ariana Grande And Pete called off their engagement and one saw it coming … okay, not the case.

We all saw it coming. But does that mean it’s over for good? Or is it a break that will do them some good, and lead them to a better place?
That’s the million-dollar question on everyone’s lips now.

Love is definitely real, and that is a fact.
And the cool thing about facts is that even if you don’t believe personally believe in them, that doesn’t mean they don’t exist.

Ariana and Pete love each other. And you’re dang right That’s still in the present tense.

Do people get engaged after just a few weeks of dating if they don’t love each other?

But Ariana and Pete did them out of love, and that’s just a fact. Listen to “Pete Davidson” on Ariana’s new album and try to say it’s not.
They just broke up, and that’s unfortunate, but sometimes the greatest romances take some time to come together, and it’s obvious that now is not the best time for Ariana.

She still seems to be reeling from the death of Mac Miller, and it’s likely that she’s still dealing with the trauma from the Manchester bombing as well.

7 New Shows Are Coming To Netflix, Courtesy Of The Obamas