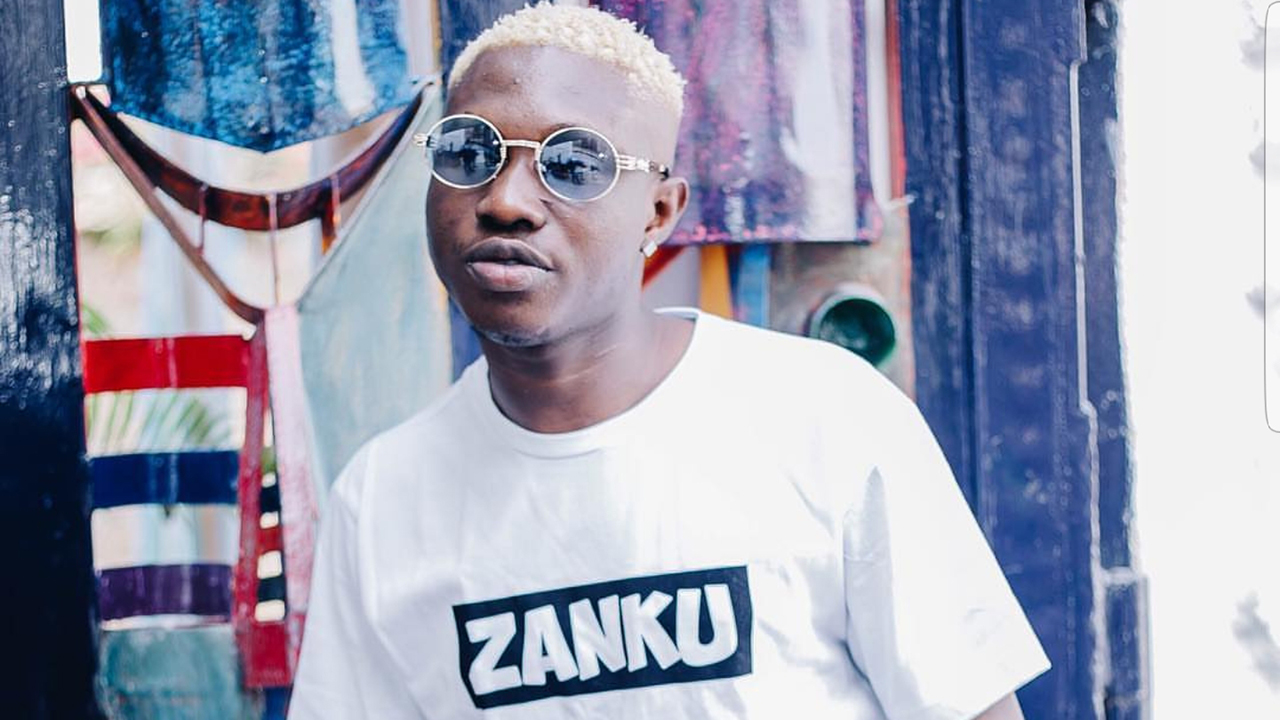 One of the biggest stories in the entertainment industry at the moment is the arrest of two Nigerian artistes, Temidayo Raphael, aka, Zlatan Ibile and Afeez Fashola, aka, Naira Marley, by the Economic and Financial Crimes Commission.

While Zlatan has temporarily regained his freedom, Marley has been charged to court on 11 counts bordering on fraud.

In a recent chat with journalists, a member of Zlatan’s management team, who pleaded anonymity due to the sensitive nature of the issue, said the artiste was back in the right frame of mind. The source said, “We all know that he was detained for investigations and he has been set free. When he was freshly released, his phone and car were not returned to him. However, he has now collected all his possessions in the custody of the EFCC. Three people were released out of the four persons arrested; Marley has been charged to court. Zlatan is okay now and people should expect more music from him.”

Recall that it was also in the news that Davido had hired a lawyer to bail the singer. But our source stated that the story was untrue. The source stated, “Davido was not involved in Zlatan’s release. As we speak, he is not in the country – he is in the United States of America.”

How Arnold Schwarzenegger was bullied in South Africa