Why Super Eagles will fail under Rohr – Aghahowa
Advertisement 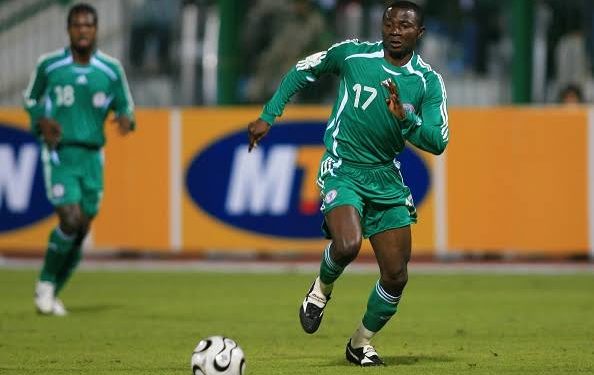 Speaking on SuperSport, Aghahowa said Rohr has been unable to tap the abundant talents in Nigeria and lacks the prowess to do so.

“If you talk of the players, the talents are there, the players have the capabilities but we are not having the coach to bring out the best in these players. I saw a couple of players that were not supposed to be in that team that day,” Aghahowa said.

He also spoke about the Eagle’s lack of creativity in the midfield.

“We don’t have a playmaker. I think somebody was wearing the playmaker’s number, 10, but when you saw the play he could not carry the ball, drive with the ball, and go and meet your opponents before releasing the pass.

“You are giving a pass when there is no one marking you so how do we progress from this pattern of football that we are playing. I don’t think that we can move forward like this?”

Rohr has been under pressure with reports saying the NFF are contemplating sacking him before the Africa Cup of Nation in Cameroon in January 2021.

Aghahowa played in Ukraine, England and Turkey during his career. Famous for his acrobatic goal celebrations, he performed six consecutive perfect backflips after scoring a goal against Sweden at the 2002 World Cup.