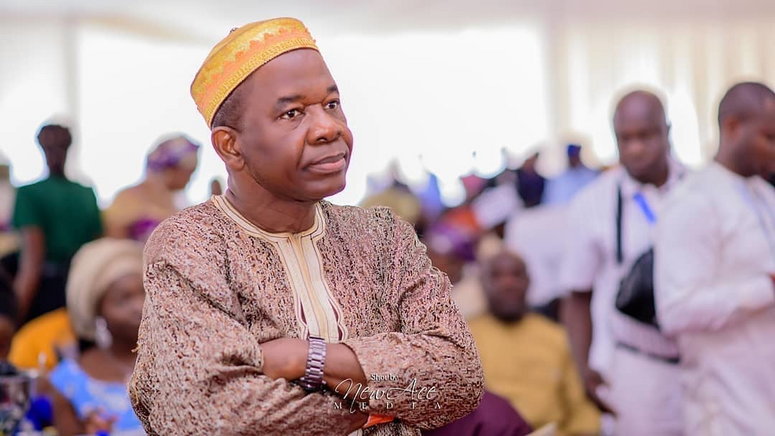 Nigerian veteran actor, Chiwetalu Agu, has maintained that there are incidents of sexual harassment in every profession, not just Nollywood.

In a recent interview with Sunday Scoop, he said, “Sexual abuse happens in every profession, whether it is medicine or law. We have also heard of lecturers who demand for sex from their students in order to award them high scores. Even in government circles, it happens. It affects all strata of society. It is not peculiar to Nollywood at all.”

Agu also argued that Nollywood did not need the government’s money but proper structure to thrive. He said, “I was a part of the movie, Living in Bondage, which is regarded as the start of Nollywood, so I know quite a lot about the industry. We don’t need money from the government to produce movies. What we need from the government is accolades because what we are doing is an orientation and reorientation of society. We have been able to attract a lot of positive publicity to the country.

A former President, Goodluck Jonathan, once told a couple of us (actors) that some foreign leaders often asked him about people like me, Genevieve Nnaji and Jim Iyke. That was why he gave the industry a grant of N3bn. We didn’t even know we had made such an impact abroad. The fund was managed by the then Minister of Finance, Ngozi Okonjo-Iweala. Filmmakers then could access money to finance their productions and also study in film schools around the world.”

He added, “Businessmen actually helped to establish and stabilise Nollywood. We never lacked sponsorship from those people. What we actually want (from the government) are things like film villages where we can have big projects. Most times, whenever we want to shoot epic scenes that require large crowds, we have to go to interior places where we wouldn’t even have proper accommodation. They government can establish things like that for us.

That way, we would have a one-stop community where there would be everything we need including hotels, shops and health facilities. Five years into President Muhammadu Buhari’s two-term tenure, and he doesn’t even seem to notice us. I don’t think it is proper for them (government) not to appreciate us. They should ask us the areas where we need help. In some other countries, governments support their creative industry in different ways.”

D’banj slams lady who accused him of rape for N1.5bn lawsuit