Why rapists should be castrated - Afe Babalola
Advertisement 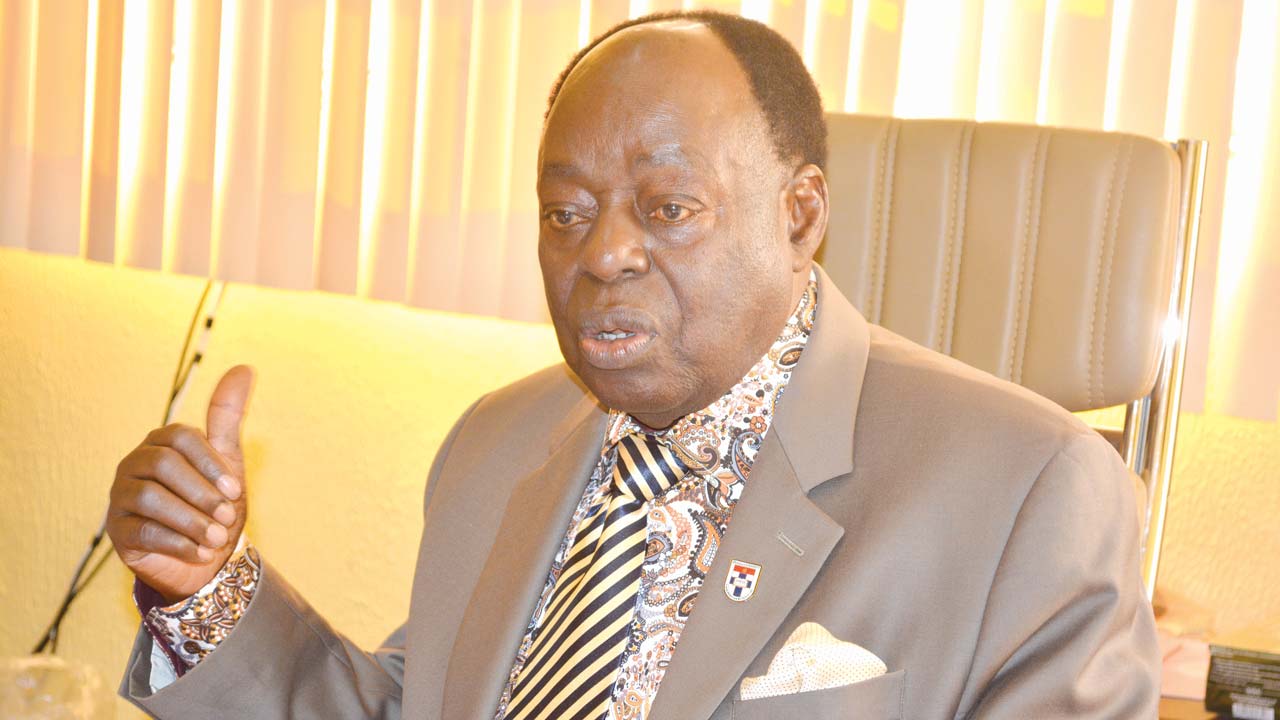 Aare Afe Babalola, the Founder of Afe Babalola University, Ado-Ekiti, on Wednesday, prescribed outright castration of rape offenders to deal with the rise in rape cases.

Babalola, who said the present stipulation of imprisonment for culprits was not severe enough, also called on the Federal Government to declare a state of emergency on rape matters.

The university founder said, “Castrating perpetrators of rape cannot be said to be too much bearing in mind the physical, psychological and emotional pains they inflict on their victims and families.”

In a statement by the Head, Corporate Affairs of the institution, Tunde Olofintila, Babalola said, “The prevalence of rape cases is not only alarming but worrisome. It is worrisome in the sense that it is inconceivable that a male could forcibly rape someone and goes further to kill her.

“Society would recover from the scourge of rape through constant vigilance, observance of the religious tenet of being our brothers’ (and sisters’) keepers, provision of employment and avoidance of drug as well as a timely end of the ravaging COVID-19.”

Babalola, who recalled the cases of Vera Omozuwa, a student of the University of Benin; and Barakat Bello, a student of the Institute of Agriculture, Research and Training, Ibadan, who were raped and murdered, said, “the society cannot afford to fold its arms and watch the alarming and worrisome situation to continue unchecked”.