Why I'm stepping down as Cross River governor – Ayade
Advertisement

Looting of warehouses caused by protests, not poverty —Adesina 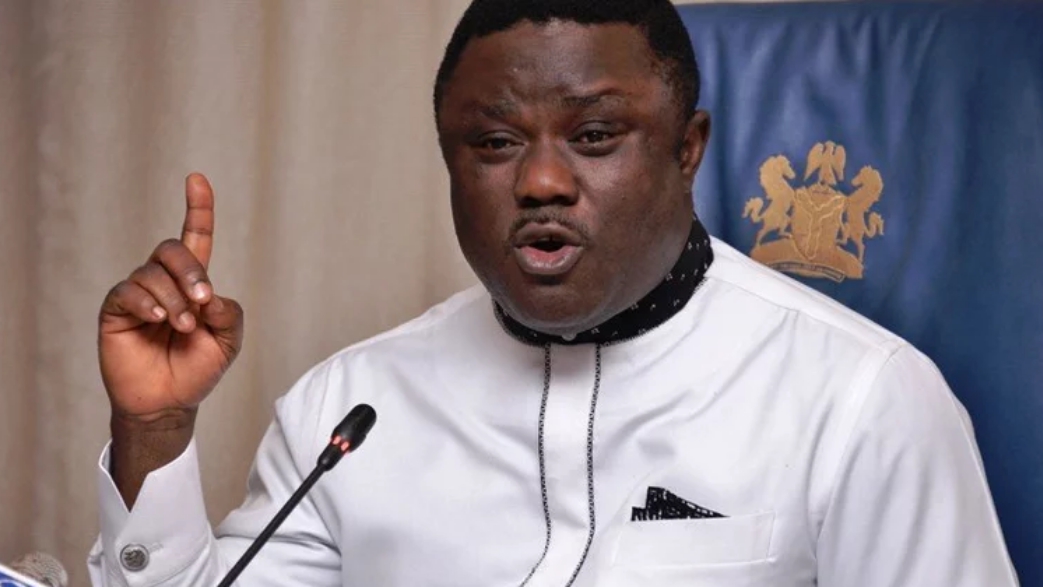 Cross River state governor, Ben Ayade has declared that his deputy will run the state as Acting Governor throughout his second term.

He said he will be at the sidelines playing the role of ‘Project Manager’ as he will relocate out of Calabar, the state capital.

According to him, Cross River will become an industrialized state under his watch.

Ayade stated this while delivering his inaugural address after he was sworn in on Wednesday for the second time as governor by the Chief Judge of the state, Justice Michael Edem at the U.J Esuene stadium.

His words : “Be committed and steadfast Cross River state will be an industrialised state under my watch. In this my second tenure, I will no longer be the governor. My Deputy will be the acting governor while I will become the project manager of Cross River state as I will relocate to Ikom LGA.

“This tenure will be food on the table ,hands on the plough, no amount of investment in infrastructure will be equivalent to taking care of the well being of the people ,paying salaries and employing them.

“We must understand that anytime our problems can only be solved by money then our intellect has failed us,” Ayade stated.

Related Topics:Ben Ayade
Up Next

This is pathetic! PDP slams Buhari over failure to deliver inaugural address