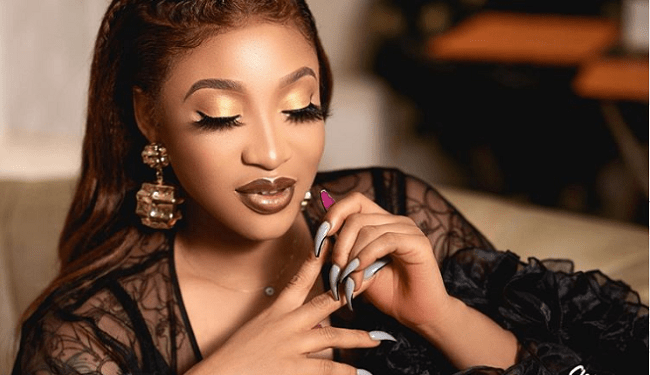 Nigerian actress Tonto Dikeh says she is probably one of the most controversial persons on earth and that she’s proudly so.

The mum of one said this while speaking on “Leveraging controversy” at TEDx Ikenegbu recently. In a video posted via her Instagram page from the event, she said

Tonto Dikeh was born into a family of seven and is the third of five children. Her family is from Obio-Akpor, a LGA in Rivers State, and is of Ikwerre descent. At age 3, she lost her mother and was raised by her step-mother, who has two children.

Her traditional marriage to Oladunni Churchill was held in August 2015. In 2014, she was rumored to have been in a sexual relationship with Rukky Sanda. On 27 August 2000, Tonto Dikeh set up her foundation, the Tonto Dikeh Foundation.

Related Topics:tonto dikeh
Up Next