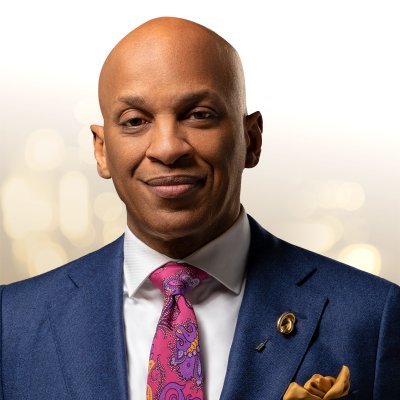 Popular American gospel singer, Donnie McClurkin, has opened about his sexuality, stating that he would likely be alone forever because of his sexuality.

Speaking in a recent episode of TV One’s Uncensored, he said he has had relationships with men and women and fears he may end up alone for the rest of his life.

McClurkin, 61, had previously opened up years ago about his past struggles with homosexuality, which he called a “perversion,” and claimed that he was able to suppress his sexual orientation.

He admitted that he still had urges to be with men but chose not to.

Comparing homosexuality to diabetes he said: “I don’t eat sugar, but it doesn’t mean that I don’t want sugar.”

Now, the Grammy Award-winning artist says he believes his struggle over his sexuality will leave him without the family he always dreamed of.

He said on Uncensored: “I didn’t know really what a woman wanted.I’ve messed up more than I’ve had good. My past relationships were a sprinkling of everything – men and women.”

He added: “When things get rough I go back into my safe place – my music and my ministry.

“Never having a long-term relationship in my life and never being married, I chalked that up. I will probably be alone for the rest of my life as far as a mate is concerned.”

McClurkin had previously written about his struggles with his attraction to men, blaming his desires on being a victim of child molestation.

Why Bridgerton star actor, Rene-Jean Page won’t be in Season 2