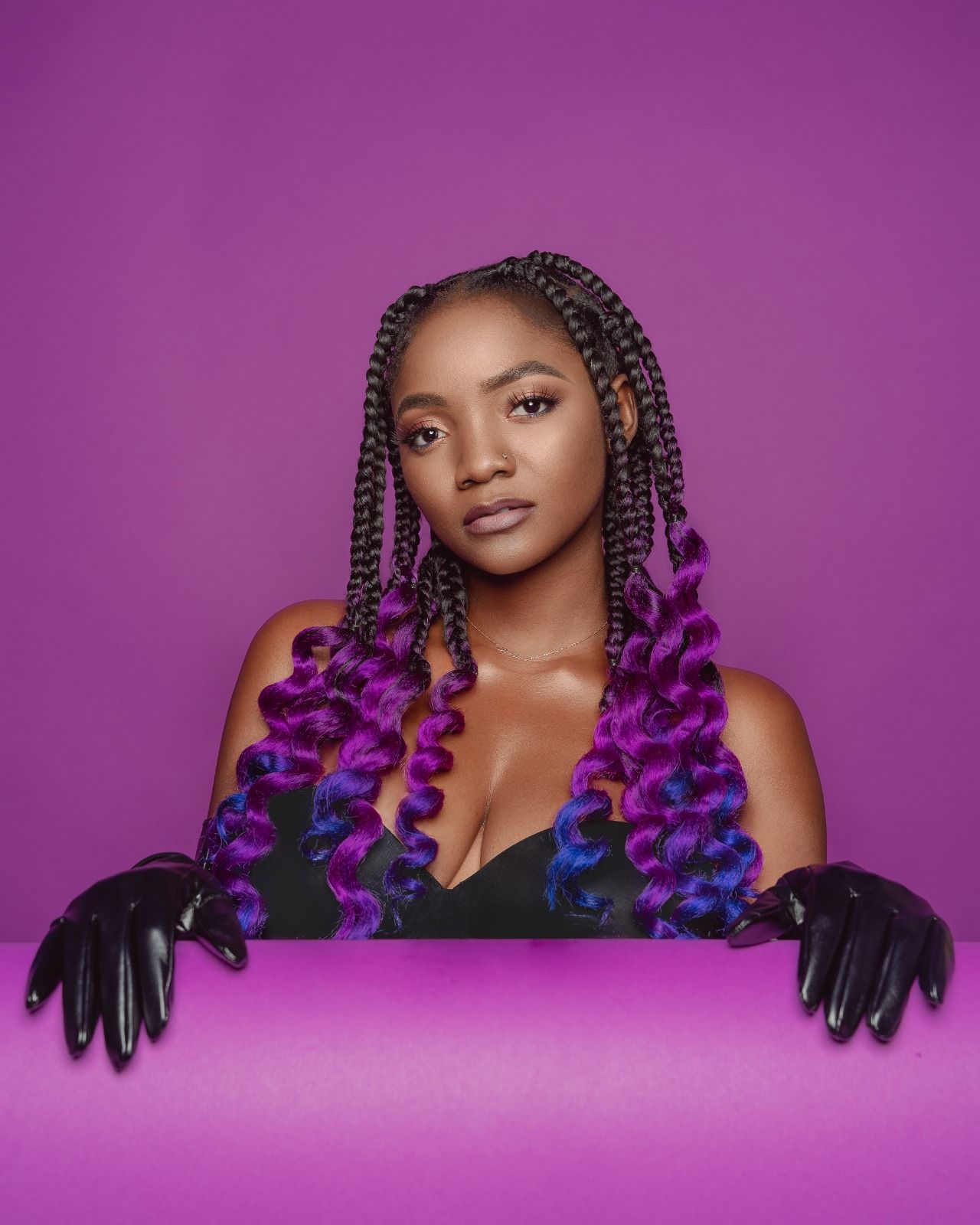 Obviously, it’s quite the unexpected headline for some, considering most Simi lovers may be oblivious to the fact that the singer actually starred in a movie role at some point.

Yes, the Nigerian music icon, Simisola Kosoko, now known for short as Simi, actually did a stint in Nollywood, particularly for a movie titled ‘Mokalik’. But that was literally just it.

You would think that, in a world where some would kill for a chance to get in front of the camera, and show their acting chops, that it’ll be crazy for another to consider it as something they would do as an after thought.

Well, that’s how Simi sees it, as she reveals why the world hasn’t seen her after Mokalik and why the world would very much have to wait longer as far as she is concerned to see her anywhere the movie industry.

Her reasoning isn’t that she consider herself a bad actress neither was it that roles weren’t coming for her, it’s because she sees acting as something she doesn’t take seriously compared to music.

The mother of one recently spoke with Cool FM and one of the topics that came up, was why she dumped Nollywood.

Her answer? Acting didn’t quite excite her as much as music.

“I’m not as crazy about acting as I am about music to be honest, but it’s something that it’s exciting to do once in a while. People have mentioned it to me so maybe when I’m not busy. I’ll try to do more.”

Simi’s last venture was in the 2019 film, Mokalik, whose storyline was centered on the career of an 11 year old boy, Jaiye, who spends most of the day as a lowly apprentice at a mechanic workshop, with Simi playing the character of the daughter to a cafeteria owner.

Related Topics:MokalikNollywoodSimiSimisola Kosoko
Up Next