Why I dropped out of school – Singer, Portable reveals
Advertisement 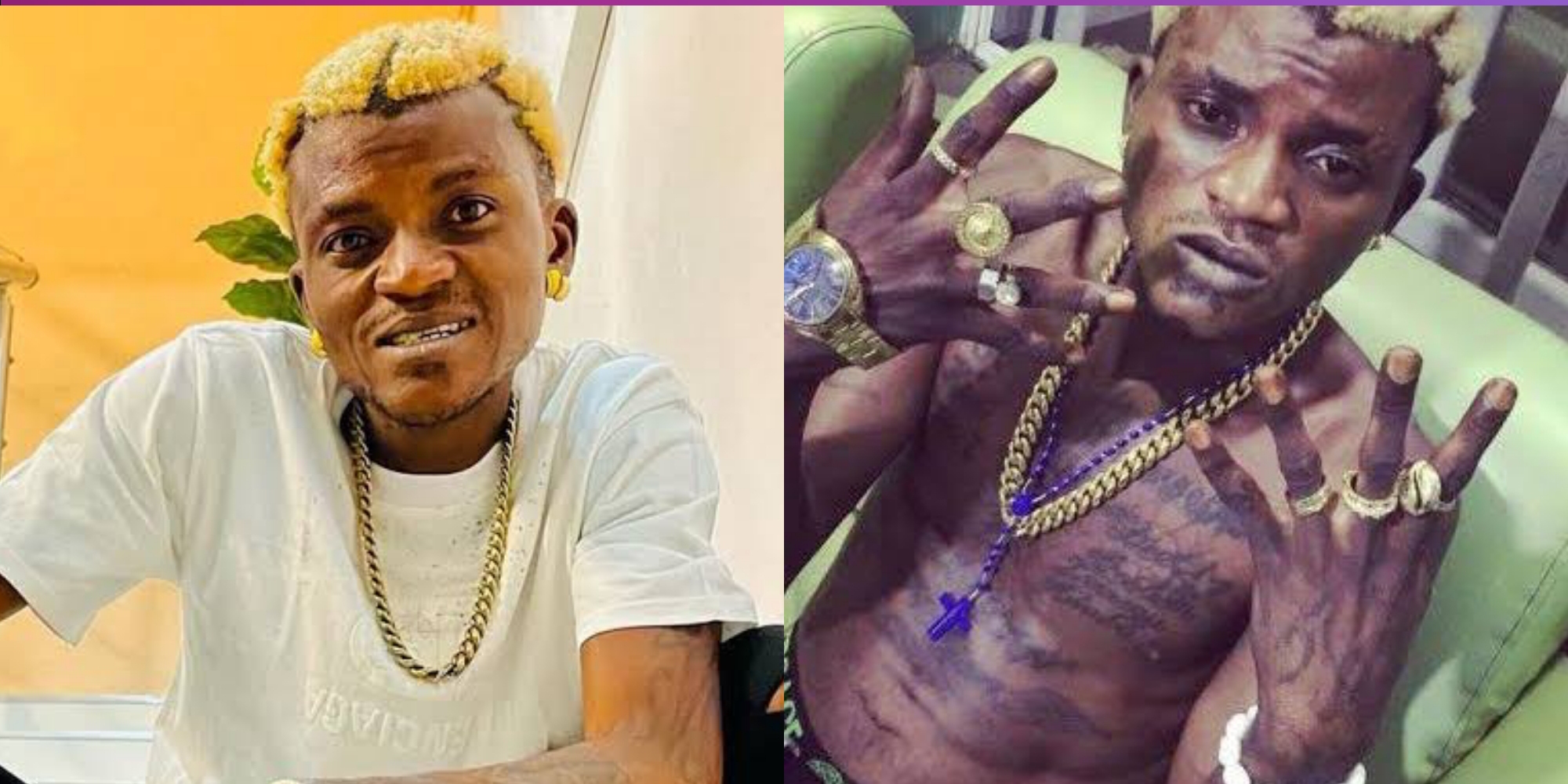 Fast-rising singer, born Habeeb Okikiola, popularly known as Portable has revealed the reason he dropped out of school.

The singer, Portable, in a recent interview on Jahbless Original Intelligence Podcast, revealed how he had to leave school to focus fully on his music career because ‘music is a money-making machine.’

According to the singer, he knew right from the start how wealthy he would become with music if he faced it full time.

“Music brings money and is a fast money-making machine. If you sing you must have money unless you’re not good at it, if you’re a musician, you must be rich. I observed that I make a lot of money whenever I sing.” he said.

The artiste continued further stating that before he rose to fame in December last year, 2021, he met with some influential people who killed his career with ‘over-packaging’

He said; “You know if they don wicked you severally. So I brought the whole craziness into the music industry.

“They know say I sabi sing but they did not open the door. I have met a lot of people that said I’m good but it all ended there. They will sign you and keep you in a room, even when you meet influential people who intend to sponsor you but they will kill your career with over-packaging.”