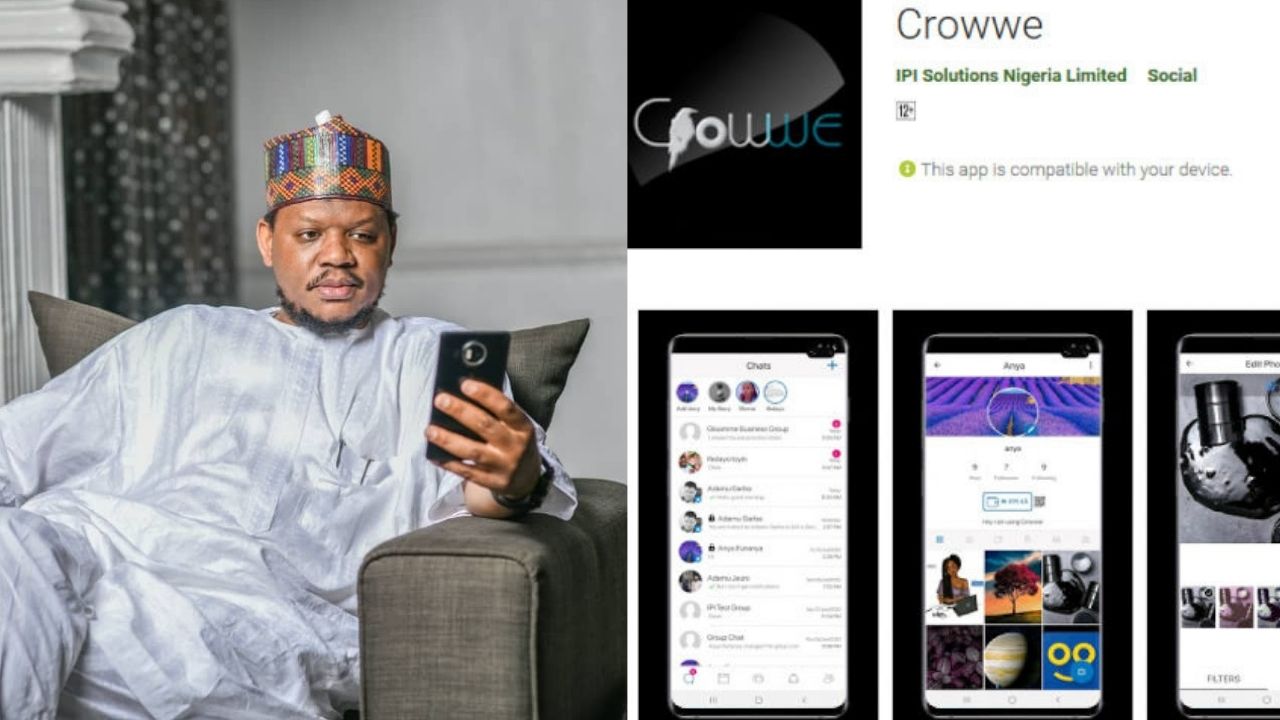 Adamu Garba, Chief Executive Officer, IPI Group, claims he asked Google to take down his social media platform, Crowwe App, from Google Playstore because he needed to update the code.

Garba, who is also a chieftain of the All Progressives Congress and former presidential candidate, said this during a recent press interview.

He added that the app would be back up latest by Tuesday.

The APC chieftain, who sued Twitter last year for its role in the #EndSARS protests, told our correspondent that since Twitter was suspended some 10 days ago, thousands of Nigerians had migrated to Crowwe.

Garba, therefore, stated that it was in a bid to make some improvements that he asked Google to take down the app.

On whether the app was removed due to the complaints by Nigerians, Garba said this was not true, adding that Google does not remove apps from its Playstore solely because of complaints.

“Yes, a lot of people have been posting reports but it has no effect on the app. The truth is that before you publish an app, you have to pass through a lot of audits and a lot of these people commenting don’t know.

“The app being installed has nothing to do with the user but has everything to do with the app itself. There is a bug affecting the contact list information so we had to submit a support report to take it down which was done. We are almost done with the publishing and we will push it back and it might be installed tonight or tomorrow morning.”