Why I choose Chelsea over Man United – Mikel Obi
Advertisement 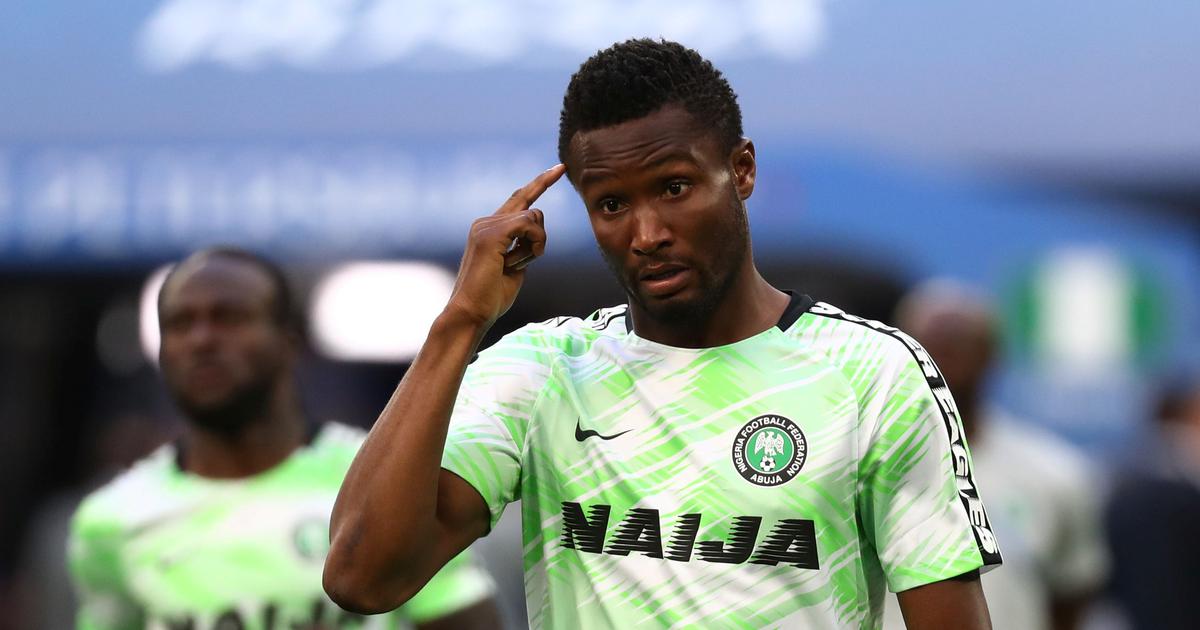 Nigerian professional footballer who plays as a defensive midfielder for Kuwait Premier League club Kuwait SC, Mikel John Obi has revealed that he had to sign for Chelsea in 2006 because the careers of three other Nigerian players were tied to the deal.

However, the transfer was enmeshed in controversy, as he had initially signed for Manchester United.

Mikel Obi then claimed he was forced to put pen to paper for the Red Devils.

This led to a legal battle among Lyn Oslo, Man Utd and Chelsea, while FIFA also intervened.

At the end, Mikel Obi eventually signed for Chelsea, who paid a compensation fee of £12m to Manchester United and £4m to Lyn.

During that period, three of Mikel Obi’s teammates at U-20 level, Chinedu Obasi, Emmanuel Sarki and Ezekiel Bala, were also undergoing trials at Stamford Bridge.

Mikel Obi told The Athletic: “When I chose Chelsea, it wasn’t just my life that changed.

“There were four lives that changed. Why? Because if I didn’t, Chelsea might not have anything to do with my three friends. I was close to them. I knew their families.

Mikel began his career with local club Plateau United, before joining Norwegian club Lyn at the age of 17 in 2004.

Related Topics:MIKEL OBI
Up Next