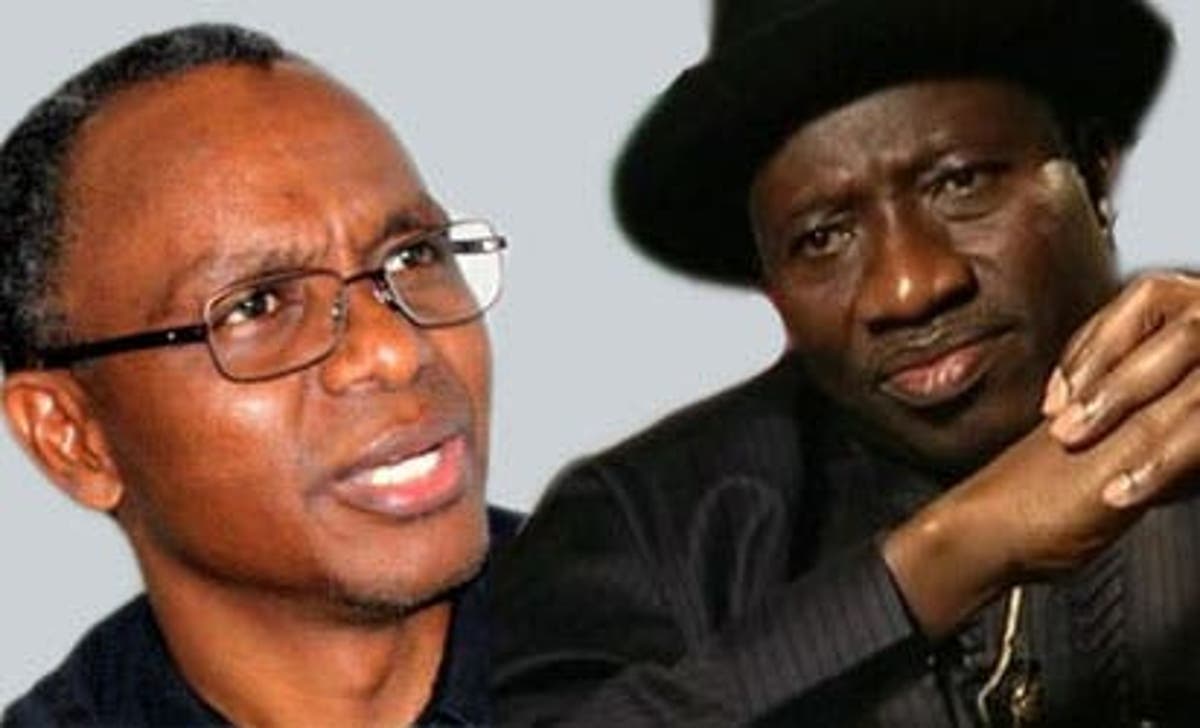 Omokri, however, said his former principal has no intention to run for president in 2023. He also said Jonathan has no plan to dump the People Democratic Party for the All Progressives Congress.

Omokri spoke on Wednesday while featuring on a PUNCH interview programme, The Roundtable.

There have been political permutations and re-alignments amongst members of the PDP and the APC ahead of the 2023 general elections. There were also reports that El-Rufai, who would end his second term as Kaduna State governor in 2023, would be running with Jonathan but Omokri dismissed the reports.

Jonathan, of the PDP, was Nigeria’s president between 2010 and 2015 when he lost his re-election to incumbent President, Major General Muhammadu Buhari (retd.), of the APC. Buhari later won his second term in 2019 and is expected to be in power till 2023.

But of late, many APC stalwarts have been seen visiting the Abuja residence of Jonathan, who is constitutionally entitled to run for another term to complete his legally permissible two terms of eight years.

Speaking on the reports that El-Rufai and Jonathan would be a pair in the next election, Omokri said, “They are trying to put that story out there to put pressure as to promote Nasir El-Rufai as a presidential candidate.

On the defection rumours, Omokri affirmed that Jonathan has always been a member of a political party all his life.

“The best judge of future behaviour is past behaviours. Former President Jonathan has been in one party all through his life. He is 63 years old and he doesn’t have that kind of history. He doesn’t have that kind of reputation. To the best of my knowledge, former President Jonathan is not leaving the People Democratic Party, He is a very loyal man just like me,” he said.