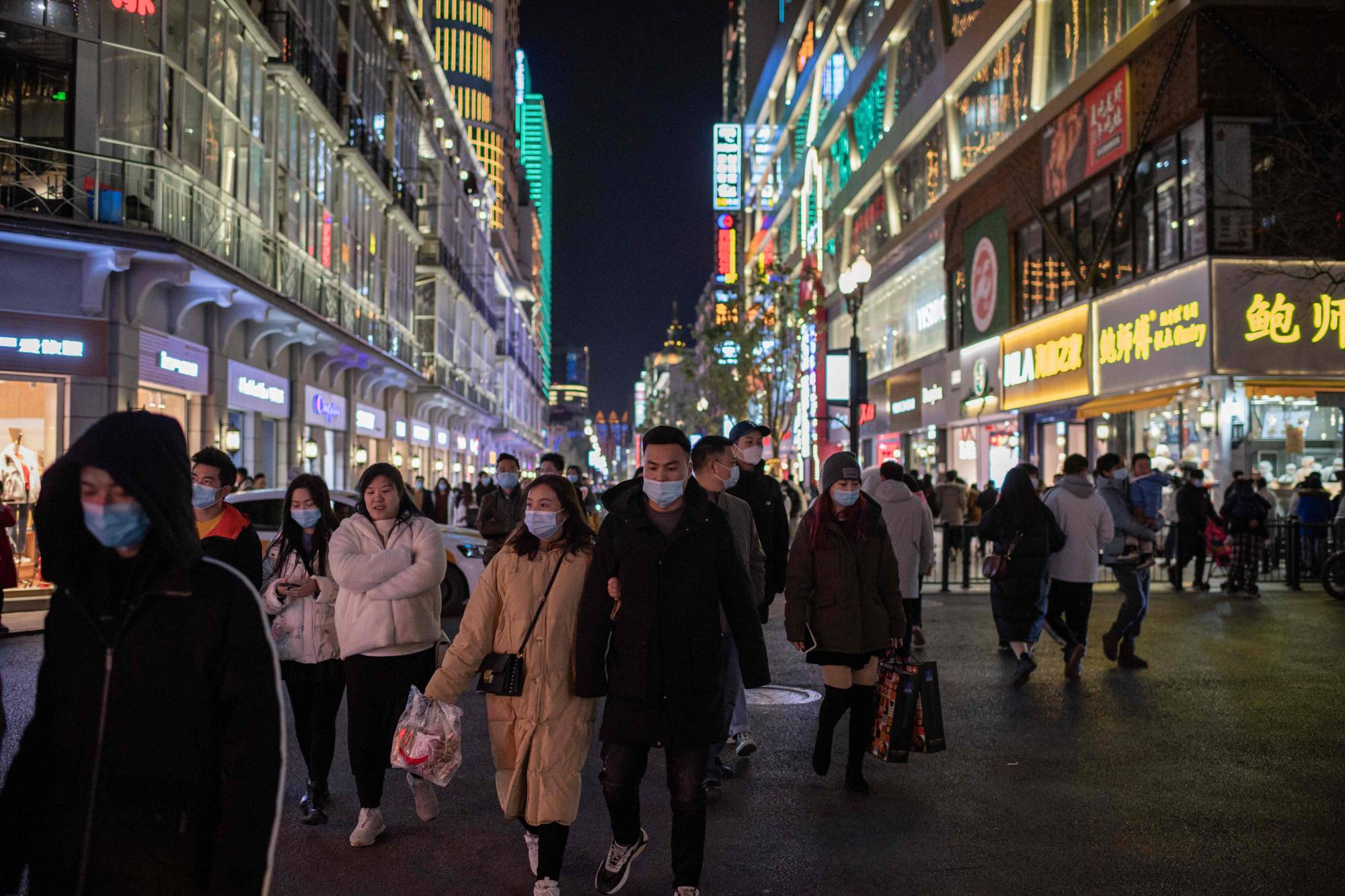 An official team of experts from the World Health Organization arrived in Wuhan on Thursday to begin a highly politicized probe into the origins of the coronavirus, TopNaija reports.

“The experts will begin their work immediately during the 2 weeks quarantine protocol for international travelers,” the WHO said Thursday.

“China has repeatedly pushed back against consensus that the novel coronavirus first appeared in humans in Wuhan,” NPR’s Emily Feng reports from Beijing. “Officials have suggested without evidence that the virus began elsewhere, including the U.S., and was brought to China.”

Members of the team began the process of traveling to China more than a week ago, after discussions between the WHO, China’s government and other countries the scientists would travel through on their way to Wuhan. The WHO announced the trip had begun on Jan. 5. But that same day, the international health agency was told that Chinese officials had not given final permissions for the team to arrive and begin their work.

China reported its first death from Covid-19 in eight months.  The 10 scientists, who must complete a two-week quarantine in Wuhan before starting their work, arrived for their much-delayed mission to examine origins of the pandemic.

The virus was first detected in the central Chinese city of Wuhan in late 2019 and has since spread across the world killing nearly two million people so far.

Tens of millions have been infected with the global economy hard hit. Their trip comes as more than 20 million people are under lockdown in the north of China.

One province has declared an emergency, with Covid-19 numbers climbing after several months of being relatively static. The majority of the new cases reported were in Hebei, the huge province surrounding the capital Beijing.

It is precisely in this province that death due to the new coronavirus was announced on Thursday by the health officials.