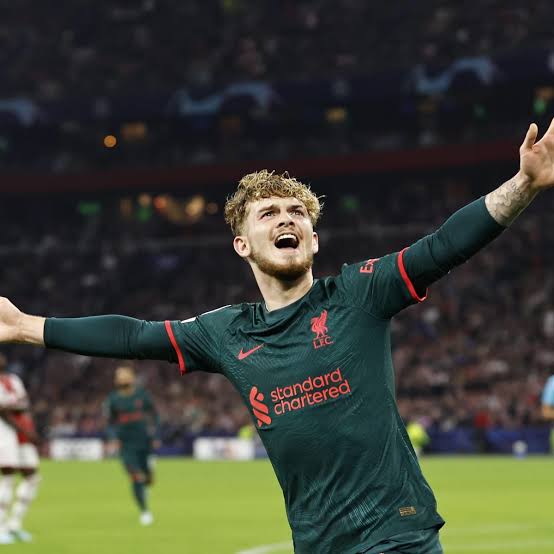 Brentford vs. Liverpool was a game the Liverpool fan base will which to get out of their minds as soon as possible, but for Michael Owen, there was just one player that contributed to the loss against the Bees, Liverpool wonder-kid, Harvey Elliott.

Harvey Elliott was to fault for his part in the setup for Brentford’s second goal during Monday night’s 3-1 Premier League loss to Liverpool at Community Stadium, according to former Liverpool striker Michael Owen.

Ibrahima Konate’s own goal in the 19th minute gave Thomas Frank’s team the lead as Brentford made a solid start to the game.

For a while, Liverpool rode their luck, when VAR disallowed two goals scored by Brentford forward Yoane Wissa. The 26-year-old did, however, succeed on his third effort.

Elliott used a dummy and let the ball pass through his legs in the hopes that his teammates would catch it.

However, Brentford was the winner of the ball, and the sequence resulted in the host’s second goal of the evening.

Michael Owen was very much not pleased with the performance Harvey  Elliott had on in the game. According to the former Real Madrid and Manchester United attacker:

“This is straight after a disallowed goal. I don’t know for the life of me in your third what Harvey Elliott is doing there? Letting the ball go between his legs.

“He can’t have shouted. It was never ever on. Then, all of a sudden, they get outnumbered at the back post and it is 2-0 and a mountain to climb.”

The Reason We Could Beat Them—Thomas Frank