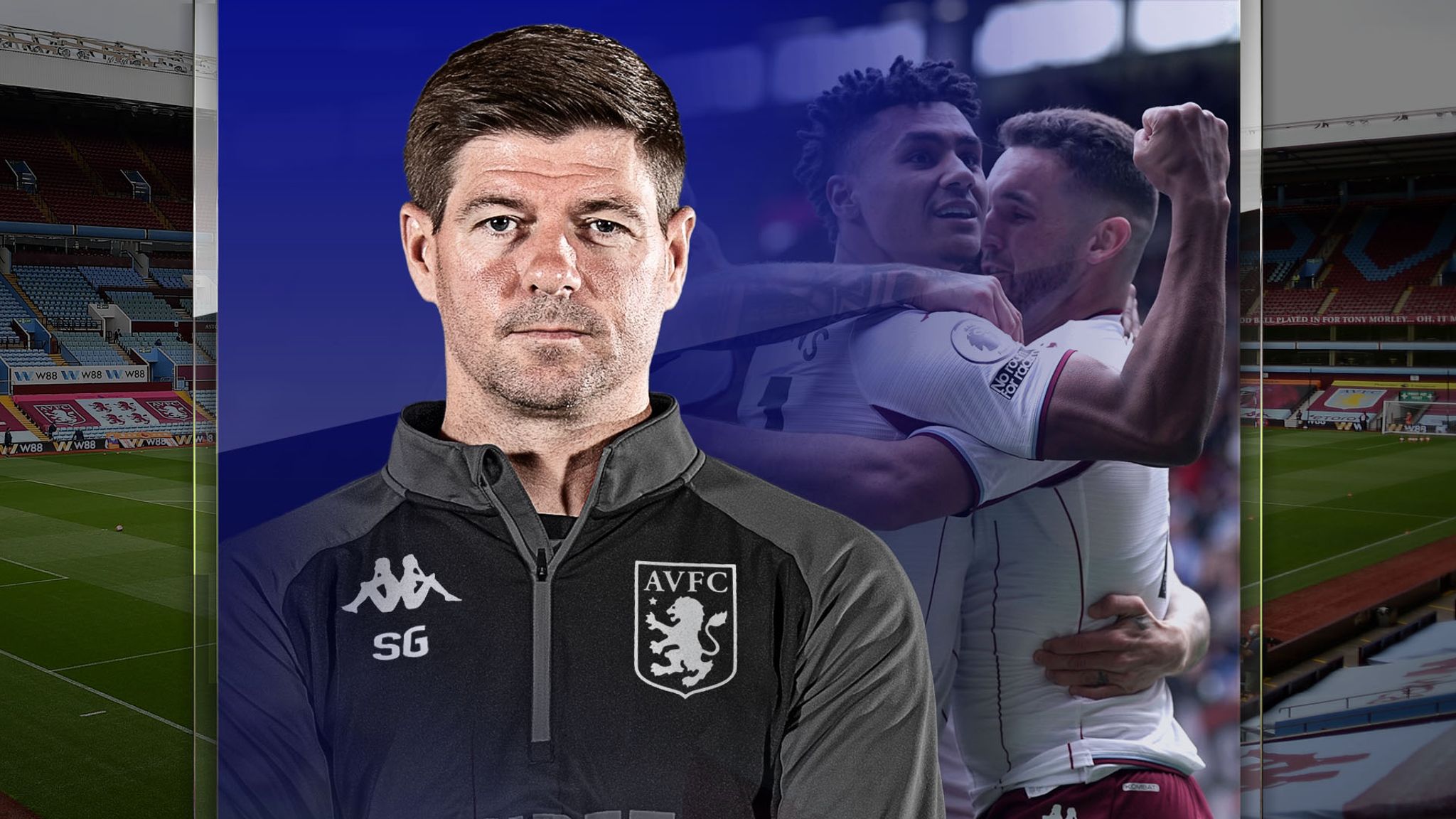 Football sometimes is not fair, especially to one time legends of the game. People like Thierry Henry, Gary Neville, Paul Scholes, Frank Lampard, Steven Gerrard who returned to the game as managers would have a lot to say about the demands and the pressure it places on you.

Recently, former Liverpool player and legend, Steven Gerrard was at the receiving end of the unfair game as he received the sack letter after the defeat against Fulham in October in a 3-0 mauling by the London side.

Shortly after, the Scouser was replaced by former Arsenal boss and ex-Villarreal manager, Unai Emery once the work permit formalities are completed.

Speaking of the decision and the sacking of Steven Gerrard, Nigerian football league manager of Dawaki Rangers, Engr. Audu Ojo had some input about the decision and what could lie ahead for the Liverpool great in his post playing career.

Audu Ojo was of the opinion that the Birmingham club should have given Gerrard more time to stabilize things at Villa Park, like most Liverpool fans believe.

“Well, I don’t think sacking Steven Gerrard is the right decision for the club at this stage of the competition. I think they took this decision in a hurry.” he said.

“We need to be patient in the way management sacks coaches. Most times, it does not help the club to focus. For me, Steven Gerrard should have been allowed to stay put in Aston Villa just the same way Arsenal coach [Mikel Arteta] was given a chance to exploit some of his knowledge in the game. At least allow him to stay till the January transfer window when he will have the opportunity to buy some few players.”

Steven Gerrard of course being sacked by Aston Villa will send back the narratives of him returning to coach Liverpool years behind now, as the Reds’ owners wouldn’t want to risk his dented profile at Villa post Jurgen Klopp.

This narrative Ojo asserts will force the Liverpool legend into searching around for another club to prove himself in than wait for the Liverpool job post Klopp.

“I don’t think so. I feel he will find a new coaching opportunity rather than waiting for Klopp to finish with Liverpool.” He said.