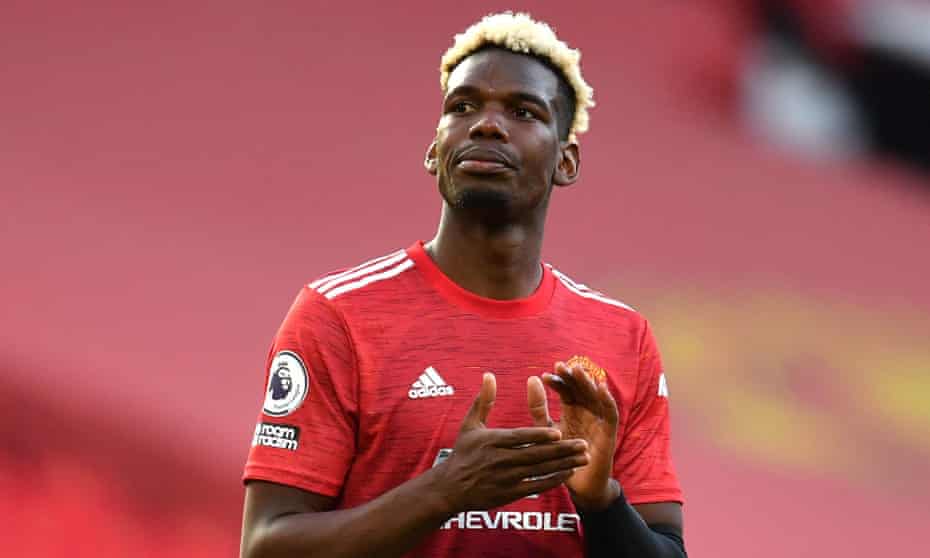 What did Pogba hope to achieve with his documentary? Is the question former Manchester United player, Saha is asking the world.

It wasn’t long ago when once upon a time Premier League giant, Man United confirmed its French star midfielder, Paul Pogba was leaving the club upon expiry of his contract.

The midfielder during his time at Old Trafford, was a subject of criticism by many pundits and fans in particular, and judging by an ex-player’s recent comments, it appears those criticisms aren’t going away any time soon.

The former Juventus and probably future Juventus player is on the verge of releasing a documentary, and in that documentary, the star midfielder was quoted making a cynical remark on Manchester United.

That remark was based on his contract situation with the Old Trafford club.

Pogba’s contract was due to expire this season, which at a point in the season, the club’s board intended giving the Midfielder a new extension.

The extension though, was something Pogba found very distasteful, which in the documentary, he was shown not being satisfied with, even criticizing the club and its board.

Now, former player, Louis Saha came out to hit at the midfielder, stating such comments weren’t necessary at all, and in no way did it help him or the club in general.

“I think it’s not necessary, it doesn’t help his cause. All those quotes are unnecessary. When I look at all the legends, they do their talking on the field.” The ex-player fired.

“You’re doing a documentary, good for you, do it, if it provides the results you want, fine – I won’t judge that.

“But in terms of the respect for the team and [what the] player deserves, to provide results on the field, he hasn’t done that.

“I don’t think he will be happy with his era at Manchester United. It benefits the documentary but doesn’t benefit him or the club.”

Playing hard to get is old school- BBN’s Saga