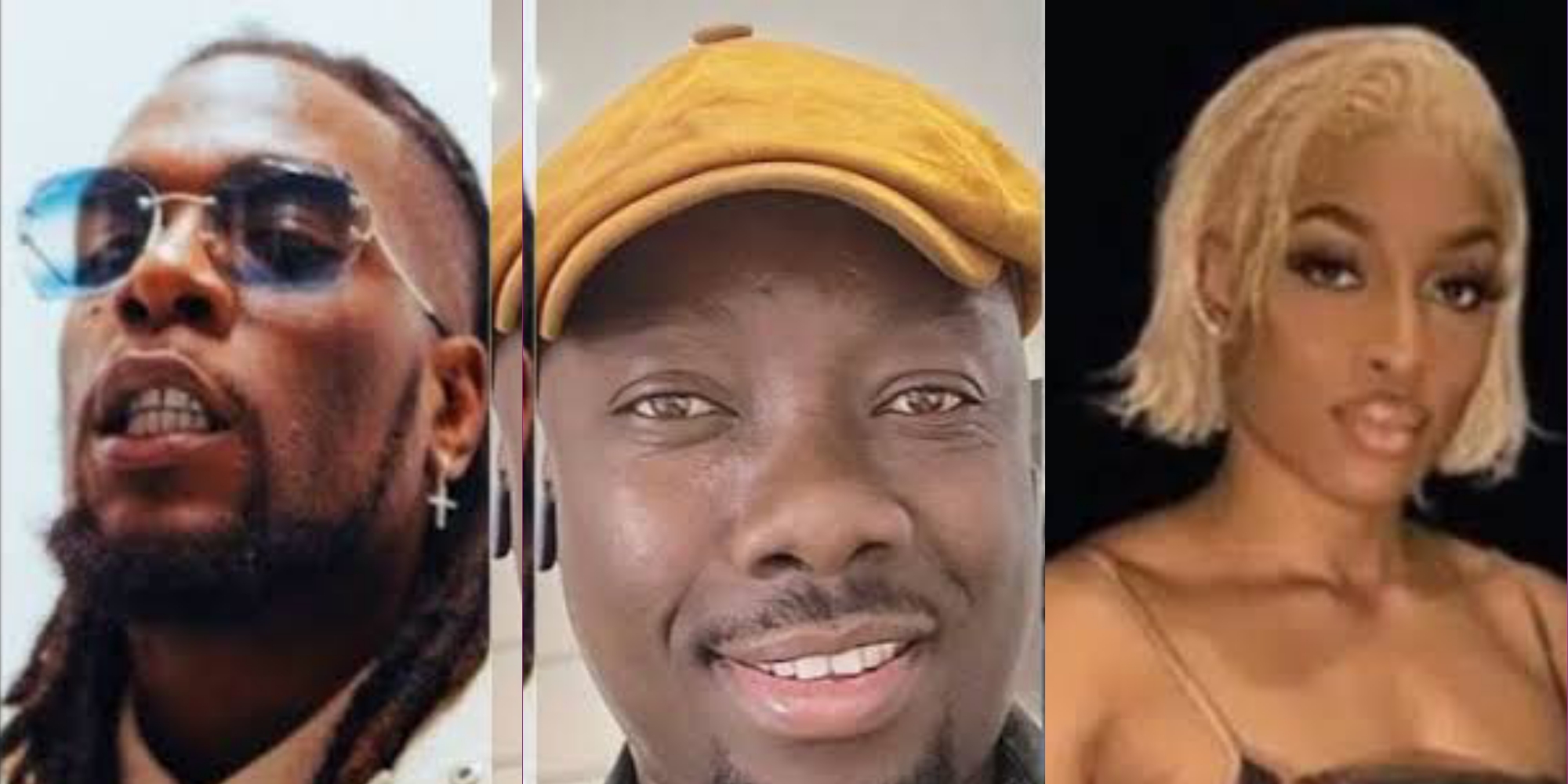 Billionaire businessman and club owner, Obi Cubana has addressed the incident involving Nigerian singer Burna Boy and a married woman at his club.

TopNaija had earlier reported that a married woman shared more light on how the music star, Burna boy ordered his crew to shoot her husband and friends after she rejected his advances on her numerous times.

As the incident was said to have happened in Obi Cubana’s club in Lagos, Obi Cubana disclosed that his company has given all information at its disposal to the legal authorities as he also sympathizes with those who were harmed during the altercation.

As regards the issues making rounds the social media, we at cubana group have given all information at our disposal to the legal authorities.
However, we wholeheartedly sympathise with any/all those who may have been impacted by this.
Myself and our our group would never compromise standards, as we have confidence in the authorities to handle all. Best regards

TopNaija reported earlier how the woman took to her Instagram stories to narrate what really transpired and lead to the shooting.

According to the American-based lady, she and her partner flew into Nigeria from the United States for a friend’s wedding and decided to visit the club in the company of their friends after the celebration.

She claimed that while they were having a fantastic time at the club, Burna Boy asked a member of his crew to call for her attention, which she declined three times consecutively.

However, following the third altercation with her friends, a brawl broke out, and Burna Boy allegedly gave the signal for the shooting.

His people are against him, I will not support Peter Obi – Daddy Freeze slams Labour Party presidential candidate

World’s Most Beautiful Footballer might have a crush on Ronaldo