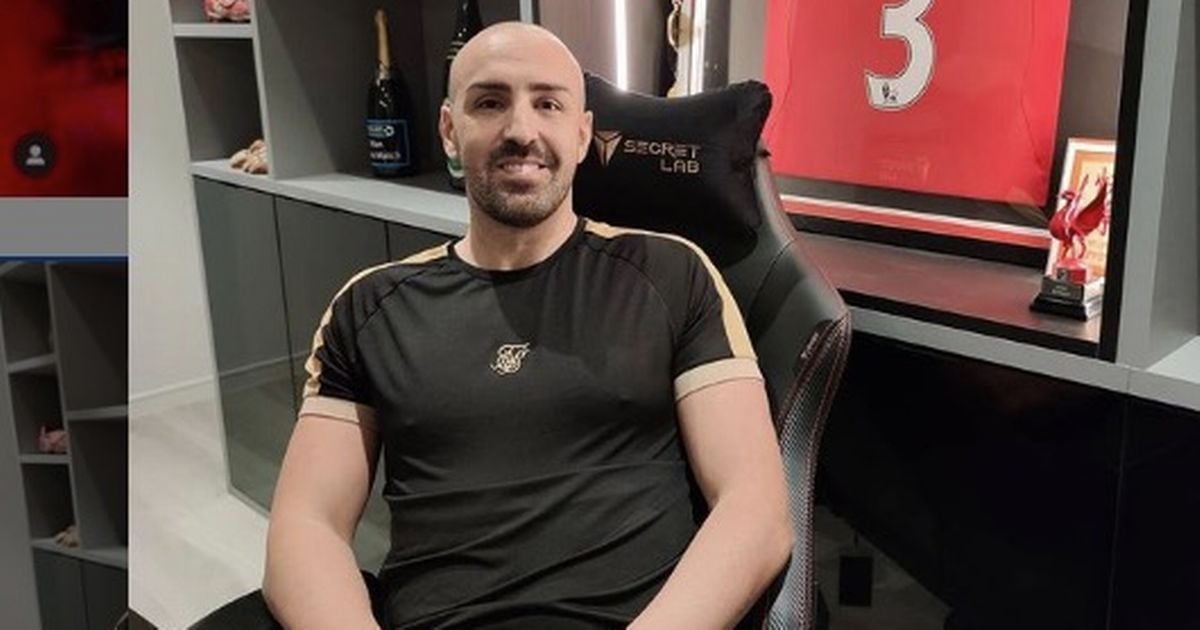 Liverpool sure have the habit of making situations far harder than it has to be for themselves and after the loss against Brentford in Monday’s premier league fixture, Jose Enrique has blasted his team for its poor display in a crucial time.

The Reds of Merseyside had every opportunity to further close down the gap between them and the top 4 position with a victory against Brentford, but what should have been a momentary move towards progression became a three steps backward towards a difficult time.

Jose Enrique, a former left-back for Liverpool, has criticized his old team following their poor 3-1 loss to Brentford in the Premier League on Monday.

Enrique claimed that Liverpool’s first-half performance against Brentford was poor and added that the Red didn’t deserve to win the game.

“We didn’t deserve to win or get anything from this game,”

“Horrible first half and second half is true that we played better and improved but just not enough.”

Ibrahima Konate’s own goal, along with goals from Yoane Wissa and Bryan Mbeumo, were the only scoring for Liverpool against Brentford.

At the Gtech Community Stadium, Jurgen Klopp’s team did defeat the home team thanks to a goal from Alex Oxlade-Chamberlain.

Liverpool this season, according to former player, Jamie Carragher are plagued by a weak midfield that so far has not been playing to Jurgen Klopp’s tactics.

Where Chelsea Will End Up this Season—Jamie O’Hara

Pelé: What The Most Hated Man in European Football Wants