Mayorkun – Up To Something [VIDEO]
Advertisement

Video: Preye Odede – This Will be Over 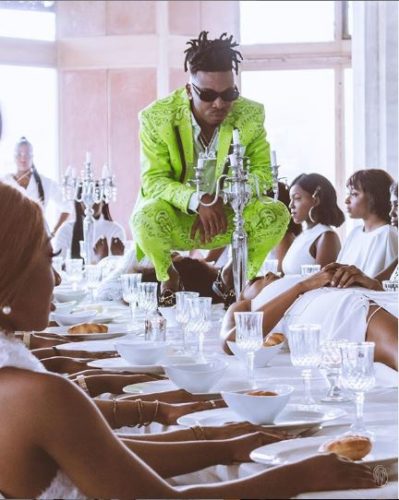 Mayorkun serves up the video for his latest release, Up To Something

The Mayor of Lagos dishes out his second single for 2019 titled “Up To Something“ on which he tackles body-shaming.

The DMW (Davido Music Worldwide) singing/rapper gets Speroachbeatz to produce the mad beats on this record.

This new record is a follow up to his first single True featuring Kizz Daniel which is still buzzing and making top music charts.

The video was directed by Clarence Peters

Praiz – Under The Sky (Live Performance)