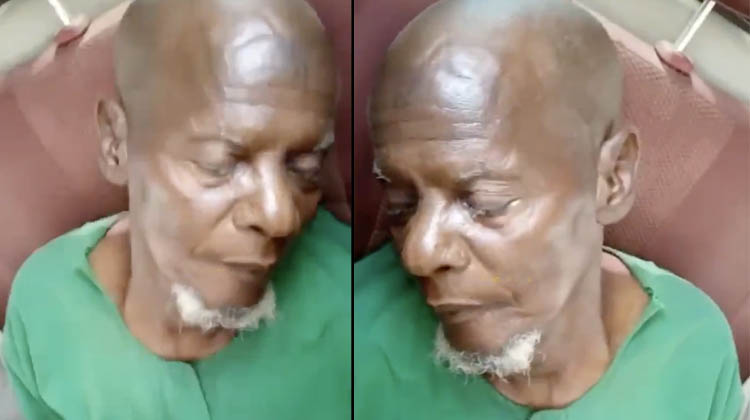 The International Alliance for Justice and Peace, has condemned the arrest of operatives of Oodua Peoples Congress on Sunday by the Oyo State Police Command after the OPC operatives arrested notorious Fulani warlord Iskilu Wakili in the Ayete area of Ibarapaland.

The group said the arrest and detainment of the OPC operatives was an assault on the Yoruba people which goes on to show that security forces are encouraging the attacks on Yorubaland by criminal elements masquerading as Fulani herders.

This was contained in a statement on Sunday signed by the group’s convener, Dr Seun Kolade, and made available to TopNaija.

The OPC led by Adedeji Oluwole, the Abuja state coordinator, arrested Wakili and three of his men on Sunday morning.

Before his arrest, farmers and residents of Ayete and neighbouring villages in Ibarapaland lived in perpetual fear of Wakili who was accused of displacing them from their farms, kidnapping their rich men and raping their women.

Oluwole said Wakili was handed over to the police in Oyo on Sunday morning but expressed shock that the police immediately arrested and detained three of his men who participated in the operation.

Reacting, the IAJP, which was “established in response to the relentless spate of terrorist violence in Nigeria”, congratulated the OPC men for “their exceptional courage matched only by great discipline in their latest intervention in the Ibarapa area of Oyo State”.

In the statement titled, ‘IAJP Statement On OPC’s Citizen Arrest Of Alleged Terrorist, Wakilu’, the group said, “The OPC completed this operation without any bloodshed to the alleged gang leader and members, even in the face of utmost provocation in which gang members shot several times at the OPC members.

“In carrying out this operation with such exemplary discipline, the OPC has not only inspired hope among the long suffering residents of the beleaguered community, it has also laid down a high standard for cooperation between citizens and police and security forces in the collective effort to tackle the menace of gang violence and terrorism across Yorubaland.”

“Tragically however, we are horrified to hear reports that men of the Nigerian police have arrested members of the heroic OPC team that commendably and impeccably effected the apprehension of the deadly Wakilu and his men!

“This alleged act is an outrageous assault on the sensibilities of all men and women of good will, not only across Yorubaland but anywhere in the world! It is an established and acceptable principle of law that citizens have the right to, and are in fact encouraged to apprehend individual or individuals who have committed or are in the process of committing indictable or felonious acts, the likes of those Wakilu and his men have been accused.

“We call on the police high command to investigate this reported incident, as it undermines the working synergy that should exist between the police and neighbourhoods’ security stakeholders.

“It also validates the perception that the Buhari-led Nigerian security forces are outdoing themselves to confirm long held suspicions that it is complicit in the campaign of terror currently ravaging Yorubaland.

“If not convincingly rebutted, it would essentially further set a dangerous message that restraint and cooperation with security agencies is not a viable option for law abiding citizens who only want to live their lives in peace,” it added.