New photo shows veteran actor, Sadiq Daba is about to loose his eyes 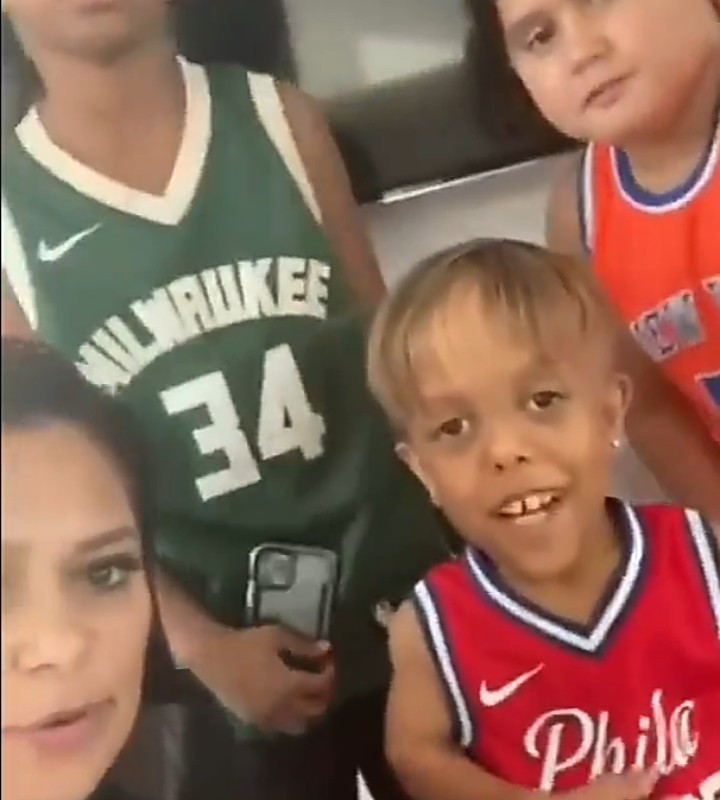 Australian boy who went viral after he declared his intention to commit suicide following incessant bullying, has reacted to allegations that he’s 18 years old.

The boy, Quaden Bayles, went viral when his mother released a video of him crying and revealing he wanted to take his life. His mother added that he’s been a victim of bullying because he was born with Achondroplasia dwarfism.

The video elicited an outpouring of love and support as people rallied round to show him how special he is. But this led to accusations from some quarters that Quaden and his mother are finessing people. Some alleged that he’s 18, and not 9 as his mother claimed.

In a new video shared to Instagram by Quaden’s aunt, Quaden addressed this. He thanked everyone for their support and revealed that he’s 9 years old.

#QuadenBayles reacts to allegations that he's 18, not 9