Pastor beaten to coma for refusing to allow masquerade in church

How HIV positive lady was raped at gunpoint by taxi driver, conductor [PHOTOS] 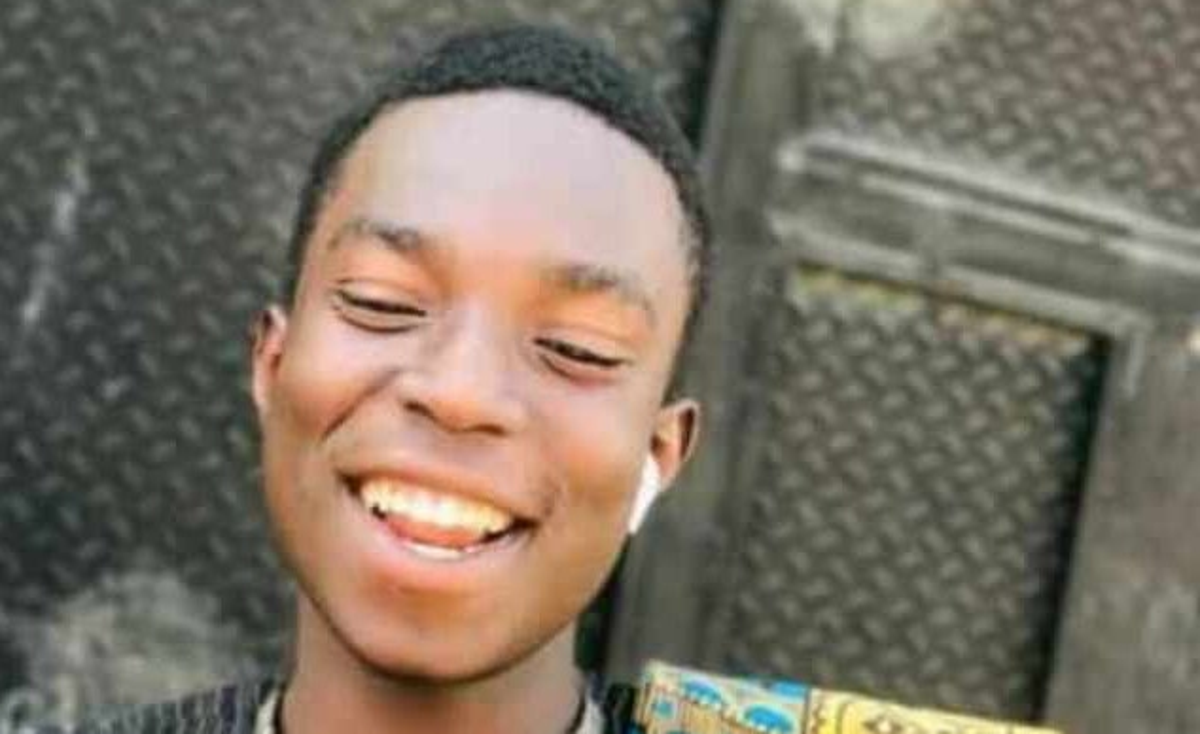 On Sunday, a vigilante group in Bauchi State, Yan Committee, has tortured a 21-year-old undergraduate to death on allegations by his mother that he stole her wrapper, TopNaija reports.

The deceased, Abdulsalam Ibrahim, was a 300-level Political Science student of the Bauchi State University, Gadau.

It was gathered that the deceased’s mother, Aisha Ibrahim, reported him to the vigilante group to discipline him, because he allegedly stole her wrapper from their home in the Zango area of Bauchi metropolis.

A close neighbour of the deceased’s family, who gave his name simply as Ningi, said Aisha accused her son of stealing her wrapper estimated at less than N3,000.

He added that after she questioned him and Abdulsalam denied the accusation, Aish invited the vigilante group, which took the undergraduate to its office and tortured him to death.

Ningi said, “It was a sad day for us, especially looking at the circumstances that led to the death of Abdulsalam. Parents should always endeavour to settle matters at home.

“Taking your child to outsiders for disciplinary measures because of small mistakes is not a solution. Every household has its own peculiar domestic problems.

“I don’t think the mother will ever forgive herself for allowing her anger to make her take such an irrational decision that has cost her family the loss of a promising young man.”

Another neighbour, who spoke on condition of anonymity, stated that the mother was of questionable character as she had also been allegedly caught stealing from a shop.

The neighbour stated, “The mother had been caught shoplifting in markets. She even shoplifts bread from provisions shops. But because of sheer wickedness, the vigilantes sent a message to her that due to the torture, her son had soiled his clothes.

“She did not even bother to go and see him, but only sent another set of clothes to them to give him to change. I don’t know why that woman has not been arrested.”

An eyewitness said the deceased was hit on the head with a bamboo stick, his fingernails forcefully removed and he was beaten to a state of unconsciousness that he never recovered from.

The state Police Public Relations Officer, Ahmed Wakil, who confirmed the incident, said it was a case of culpable homicide. He stated that three suspects had been apprehended in connection with the incident.

Wakil, a Deputy Superintendent of Police said, “The principal suspect is one Adamu Babayo; the other two suspects are Sani Babayo and one Abubakar. One other suspect is still at large.”

Related Topics:Abdulsalam Ibrahim
Up Next